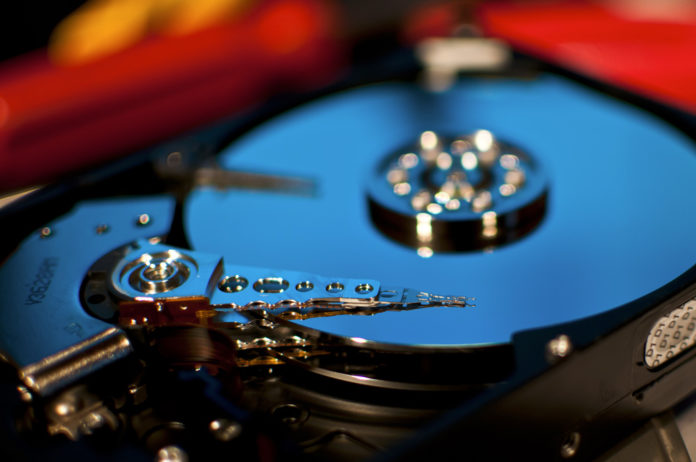 An Arkansas Lawyer recently involved in a police whistleblower case was shocked to find surveillance malware in an external hard-drive supplied to him via Federal Express from a law enforcement attorney.

The lawyer, Mathew Campbell from North Little Rock became suspicious when the attorney for the Fort Smith Police Department accepted his request for evidence to help him in his case and sent him an external HDD, he was surprised as normally police departments would send information through cloud based resources, the US postal service or via emails.

Campbell did not feel comfortable with putting the HDD into his computer so decided to hand it over to his software guy for inspection. “Something didn’t add up in the way they approached it, so I sent it to my software guy first,” Campbell said to the Northwest Arkansas Democrat Gazette. “I thought ‘I’m not plugging that into my computer,’ so I sent it to [a software expert] to inspect.”

After inspection of the HDD it was discovered that it was set up to intercept Campbell’s passwords and take control of his computer to install more malware later on. Campbell was furious.

Ars Technica stated that the malware was put into a folder meaning that it was most likely intentional.

Campbell is now looking to file a law suit against the police department.