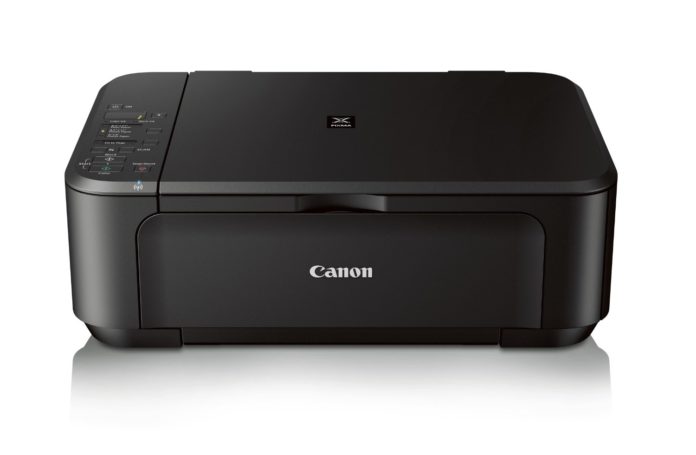 A research studio at the EFF (Electronic Frontier Foundation) has cracked the secret code in printers that prints a color in printers secretly hidden inside every document. It is reported that your printer is printing a series of yellow codes upon each document. Xerox, Brother, Dell, HP and Canon printers are assisting the Secret Service.

In the past, the U.S. Secret Service admitted that the hidden printer code was part of a massive secretive deal between the Secret Service and laser printer manufacturers. The secret codes in printers aid the government agency in identifying counterfeited documentations’. However, the latest reports reveal that research has uncovered private information encoded in every document that you print, while using these printers.

Seth David Schoen, an EFF Staff Technologist, stated “We’ve found that the dots from at least on line of printers encode the date and time your document was printed, as well as the serial number of the printer.”

The coded dots were found in printed documents used by the  Xerox, Brother, Dell, HP and Canon printers. The colored dots are so small that they measure less than 1 millimeter in diameter, and are yellow in color. The secret code found in the first page you print is repeated onto every following page printed, and is only visible beneath a blue light in conjunction with a magnifying glass or microscope.

The researchers at EFF have decoded the codes printed by the Xerox DocuColor printer, and believe that  other printer makers have included the same mechanism method. The moves performed by our government agencies are harmful to the underground democracy movements; being as there is no real legislation to prevent them from “Sniffing” for the information they seek. The Secret Service remains in their stance, reasoning that behind the secret codes is an aid for criminal investigations.

Xerox has stated in the past that the “invisible” codes are provided by the government, however, the Secret Service is the only government agency in which has the ability to read the codes.

While outlining the dangers involved with this secretive code, the EFF Senior Staff Lee Tien states “even worse, it shows how the government and private industry make backroom deals to weaken our privacy by compromising everyday equipment like printers. The logical next question is: what other deals have been or are being made to ensure that our technology rats on us?”

This article (Printer Codes assist Government Snooping) is a free and open source. You have permission to republish this article under a Creative Commons license with attribution to the ITNinja and AnonHQ.com.