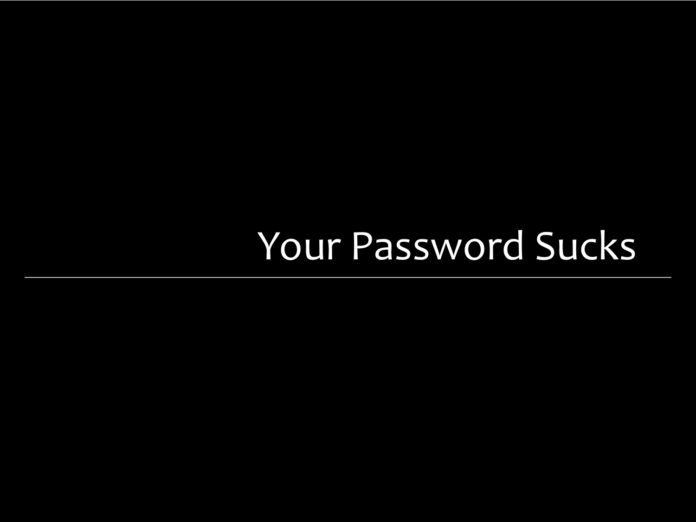 A new application has been released by Hashcat.Net. This revolutionary application can crack passwords at an astonishing rate of 8 million guesses per second. HashCat.Net developed a new line of password cracking software that seems capable of being utilized by quantum computers, and is now available for Windows, Kali Linux and Ubuntu. Testing was performed using Windows 7 and Ubuntu 14.04, on both 32x & 64x Bit CPU’s.

This form of hacking passwords is known to hackers by the name of “Brute Force” or “Brute Forcing.” This action is done by a hacker deploying a series of combinations, including letters, numbers and symbols in order to crack your password(s). The application known as “oclHashcat-plus” is available as a free password cracking and recovery software. However, third party companies, as well as illegal hackers, will more than likely invest their time into this software.

This revolutionary software is capable of cracking passwords containing up to 55 characters in length, and will also utilize the “Password Guessing” that is solely based upon the “Password-Construction Protocol” that is set forth by the respective company.

To see the full extent of this software application, a security researcher for ArsTechnicia.com was able to crack the following password: “Ph’nglui mglw’nafh Cthulhu R’lyeh wgah’nagl fhtagn1.”

Can we say Microsoft Exchange? If this software is to land in the wrong hands, there is no escaping the NSA, hackers, or other third party clients wanting to know something about you.

You can download your own free version(s) from here:
oclHashcat Binaries for AMD = v2.01 | Signature.PGP

This article (New BruteForcing Software can guess 8 Million Passwords a Second) is a free and open source. You have permission to republish this article under a Creative Commons license with attribution to the ITNinja and AnonHQ.com.