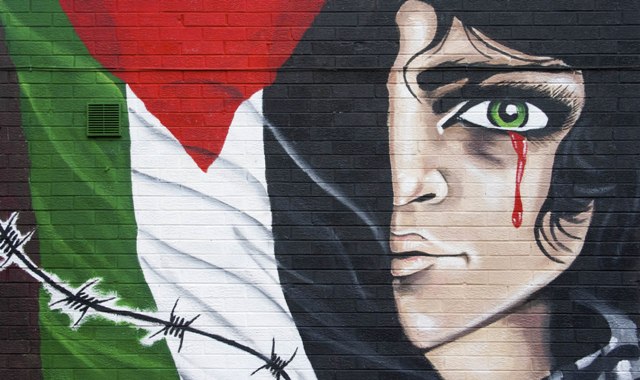 The fund, which will be received by the Palestinian power in one installment, was confirmed coinciding with the visit of Palestinian President, Mahmud Abbas, to Doha. Erekat, on behalf of Abbas and the people of Palestinian, expressed gratitude toward the Emir, the government and people of Qatar for their support during the Palestinian problems in the monetary field, as well as in the political, strategic and media-related fields, and for empowering the Authority to proceed with its endeavors to safeguard Palestinian citizens. He said that Qatar was the first state to help in the re-construction, after the annihilation by the Israeli “war machine” in the Gaza Strip