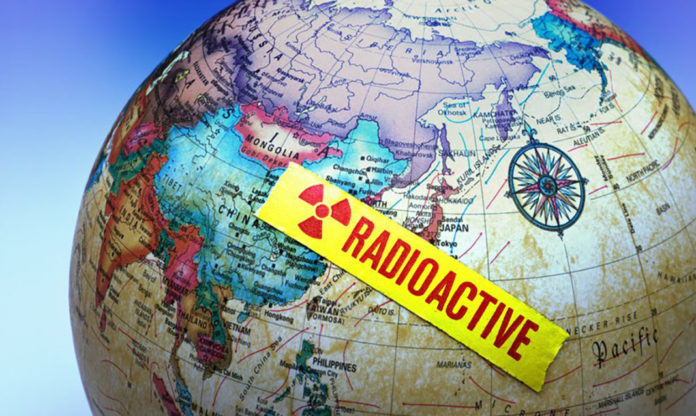 (Awareness Act) While the last six years have been horrific at Fukushima, recent weeks have proven to spiral into new depths of hell. Robots specifically intended to deal with radiation have failed to meet their mark and are only capable of handling the extensive amounts of radiation for two hours before disintegrating.

The latest findings at Fukushima have discovered the peak radiation levels observed since the triple core meltdown that occurred in 2011. Readings inside the containment vessel of reactor no.2 are as elevated as 530 Sieverts per hour. Such acute levels would be lethal one hundred times over to the average human being.
“The new record at Fukushima of 530 Sieverts per hour is 70% higher than that of Chernobyl. The 530 Sievert reading has recorded some distance from the melted fuel, so in reality, it could be 10 times higher than recorded,” said Hideyuki Ban, co-director of Citizens’ Nuclear Information Center. Even exposure to one Sievert of radiation could potentially lead to infertility, radiation sickness and loss of hair. Compared to exposure to five Sieverts, which would be dire to anyone within a month’s time.

The devastation of Fukushima will not vanish within our lifetimes or our grandchildren’s. It is ultimately the world’s radiation nightmare hemorrhaging toxic waste into the ocean and though we are advised not to panic; it causes critical concern for the future existence of our earth.