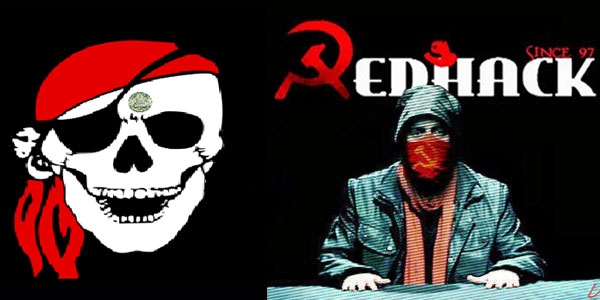 Soma is a district recently noted for a historic massacre of 301 mine workers, and now struggling with destruction of agricultural land for construction of a thermal plant to process the coal for electricity production that workers have been dying for.

This is how we have deleted 1.5 Trillion TL debt. => http://t.co/5FrYdZpHXY #RedHack

They also uploaded a video as a proof of hack, showing the hackers breaching into the Power Administration System website and deleting the debt details:

The leaked data of Power Administration System users can be found by clicking here.