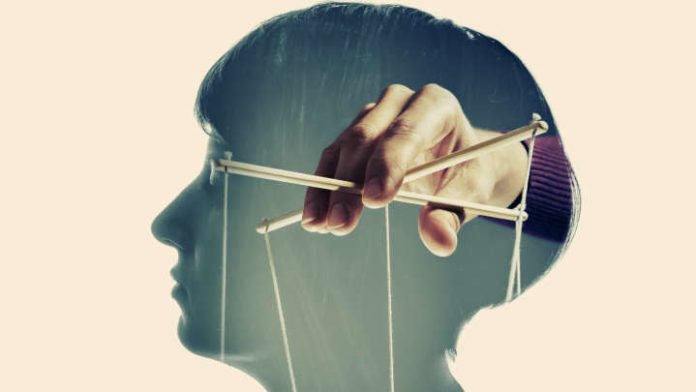 From the last 50 years of gruesome hindsight, it would be fair to suggest humanity has learned valuable lessons from some historically cataclysmal mistakes. The violence experienced against each other – with human pitted against human during countless wars – internationally and on the domestic front suggests a prevailing of common sense. Why would we now be willing to hurt a stranger in the new millennium? We’ve evolved, haven’t we?

Fifty years ago, the Milgram Experiment, conducted by psychologist Stanley Milgram, showed a willingness to pursue injury to strangers just in the name of obeying authority. The results were shocking: All participants (100 percent) were willing to obey authority, even when it conflicted with their own conscience, to follow orders and injure a stranger (in this case, electrical volts). Of all the participants, 65 percent followed through to deliver the highest level of shock at 450 volts. The 1963 Yale University study demonstrated how easy it was to sway a person’s moral and ethical judgement. Despite varying levels of education and backgrounds, the act of seriously injuring or causing distress to another – even unwillingly – displayed lack of personal conscience when authority was present.

But What About Today?

A replica of the Milgram Experiment in Poland by psychologists has shown just how little has changed. Titled “Would you deliver an electric shock in 2015?” the SWPS University sought to study the European obedience towards society. The Society for Personality and Social Psychology reports:

“The researchers recruited 80 participants (40 men and 40 women), with an age range from 18 to 69, for the study.  Participants had up to 10 buttons to press, each a higher “shock” level. The results show that the level of participants’ obedience towards instructions is similarly high to that of the original Milgram studies.

“They found that 90% of the people were willing to go to the highest level in the experiment. In terms of differences between peoples willingness to deliver shock to a man versus a woman, “It is worth remarking,” write the authors, “that although the number of people refusing to carry out the commands of the experimenter was three times greater when the student [the person receiving the “shock”] was a woman, the small sample size does not allow us to draw strong conclusions.” For a world in a perpetual state of war, the results of the study aren’t conducive for humanity. The Free Thought Project sums up the consequences of our willingness to rationalize violent behaviour against one another:

“Results like these do not bode well for a world in which war-making has become an immensely profitable enterprise, despite Eisenhower’s warning against the rise of the military-industrial complex. To keep the bombs and bullets – and the profits – flowing, the state needs to perpetuate the fear of a bogeyman. The ‘war on terror’ is the excuse du jour to murder strangers en masse for the sake of “following orders.”

“Fear of the unknown and aggression toward outgroups (racial groups, minorities, etc.) can be a powerful vehicle for authoritarianism; unfortunately, we see the potential for this in the U.S. Harming others, even when conflicted with one’s personal conscience, can be rationalized when it comes to obeying authority.” The study suggests a moving of responsibility and disassociation to the task of injury when “under orders.” This is applicable to the military and to the civilian. Attacks against minority groups are on the increase. As the governments of the world call for the fight against terrorism, does our obedience to the cause become unquestionable? At the very least, the study explains the mechanics of the logic behind humanity’s quest to follow and fight.

This article (Replicated Milgram Experiment Shows Humanity as Cruel as Ever) is a free and open source. You have permission to republish this article under a Creative Commons license with attribution to the author AnonWatcher and AnonHQ.com.