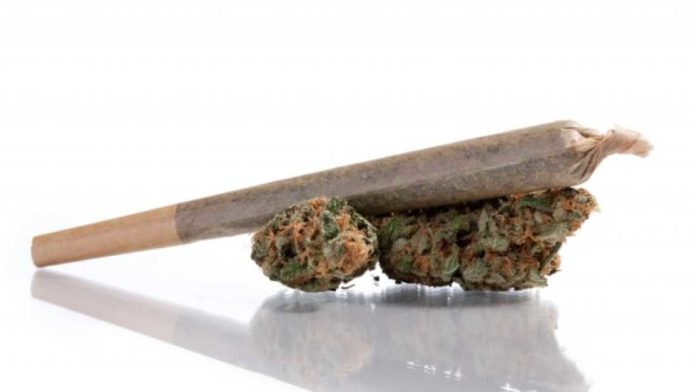 Less than four years later, a pair of studies investigating how the IQ of adolescent marijuana users compares to that of their abstinent peers found that no measurable link between marijuana use and lower IQ existed. The first study (conducted by researchers from University College London, Queen Mary University of London, and University of Bristol) observed:

“These findings suggest that adolescent cannabis use is not associated with IQ or educational performance once adjustment is made for potential confounds, in particular adolescent cigarette use. Modest cannabis use in teenagers may have less cognitive impact than epidemiological surveys of older cohorts have previously suggested.”

So what caused lower IQ levels among those who had smoked marijuana at least 50 times by the age of 15? The researchers found that higher rates of childhood behavioral problems, depressive symptoms, and other substance use – particularly alcohol and cigarettes – discovered among marijuana smokers, may have been responsible for their reduced IQ. In fact, since marijuana users were 17 times more likely to also smoke cigarettes, the researchers speculate that cigarette use may be a more reliable predictor of reduced IQ in the study group.

Feds make important admission about #cannabis and kids… #marijuana did not cause a decrease in IQ. https://t.co/lMLdA73C6f

In the second study (conducted by researchers from University of Southern California, University of Minnesota, University of Pennsylvania, and Orebro University), the effects of marijuana on the IQ of around 2,000 adolescent twins living in Los Angeles and Minnesota (where one twin was a regular user, while the other was not) were examined over a period of nearly a decade.

“Marijuana users had lower test scores relative to nonusers and showed a significant decline in crystallized intelligence between preadolescence and late adolescence. However, there was no evidence of a dose–response relationship between frequency of use and intelligence quotient (IQ) change.

“Furthermore, marijuana-using twins failed to show significantly greater IQ decline relative to their abstinent siblings. Evidence from these two samples suggests that observed declines in measured IQ may not be a direct result of marijuana exposure but rather attributable to familial factors that underlie both marijuana initiation and low intellectual attainment.”

The two studies clearly indicate that marijuana is an unlikely cause of any IQ decline. The question raised, then, is why are we forced to believe that marijuana is linked to cognitive deficits, such as memory loss and low IQ? For the same reason why we were brainwashed for more than five decades into believing that saturated fat causes heart disease, when the culprit was actually sugar. Big Pharma doesn’t want you to know the truth. Period.

Study suggests #marijuana has been blamed for fetal risks caused by tobacco: https://t.co/HUuJMg4Csx by @MichaelAWoodJr

This article (Researchers Finally Confirm that Marijuana DOES NOT Lower IQ in Adolescents) is a free and open source. You have permission to republish this article under a Creative Commons license with attribution to the author and AnonHQ.com.