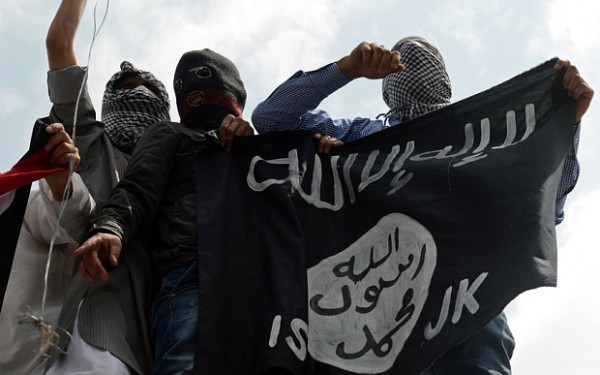 Since the Paris attack, Islamic State (IS) discussions have dominated the media discourse around the world. This is because, with each passing day, something new is revealed about the group.

Security experts, investigative journalists, and other bodies interested in finding the inner workings of the group, have been working hard to uncover the undercover issues about the group and reveal them to the public.

The latest piece of information that has been uncovered, is that a new study by Brookings Institution, the American think tank that is based in Washington DC, has revealed the list of countries where IS has a support base.

The think tank used Twitter to collate the data. Since the beginning of this year, Brookings Institution has compared the countries where tweets from IS supporters originate. The study dealt with a sample size of 20,000 Twitter users, and found that Saudi Arabia is the top location claimed by Twitter users supporting IS. Syria followed, and Iraq rounded off the top three. According to the data, the United States placed fourth.

As you can see below, the United Kingdom placed tenth, and together with the US, they are the only Western countries who appeared in the list. Apart from the support base the militants have on Twitter, it was also revealed that the number of foreigners joining the conflict in Syria and Iraq, has continued to rise in 2015. This data was provided by the International Centre for the Study of Radicalization and Political Violence (ICSRPV).

However, the data did not track these fighters to Islamic State. The data painted a rough picture of where around the world the militants are successfully recruiting new fighters.

Belgium has the highest number of fighters per capita of any Western nation. Even Abdelhamid Abaaoud, a senior IS operative who is suspected to be the key mastermind behind the Paris attack, was born in Belgium. Abaaoud was killed in a special operation by the French police, days after the attack.

France is also said to have the biggest source of fighters in Europe, contributing 1,200, or 18 per capita. The French government has put the number of fighters closer to 1,600. The US is very low on this list. Only about 100 fighters have come from the US.

The Russian Federal Security Service also estimated that some 1,700 fighters have come from the country, most of whom are thought to be from the Chechnya and the Dagestan region. IS has said an improvised explosive device brought down the Metrojet airliner over Egypt’s Sinai desert last month—a devastating event that killed all 224 passengers on board. Since the incident, Russia has stepped up efforts to combat the militants with airstrikes.

This Article (More Revelations On Islamic State: The Countries Where The Group Finds Support ) is free and open source. You have permission to republish this article under a Creative Commons license with attribution to the author and AnonHQ.com