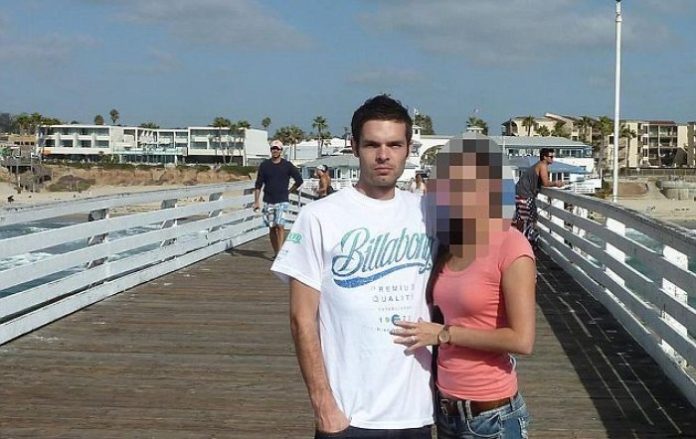 Found guilty by the San Diego County Superior Court jury after only two and a half days of discussion, Bollaert faces up to 20 years in jail. His website was taken down by the Federal Trade Commission due to complaints received from the persons affected by it. This was because it had hosted pictures of people without their permission.

When it was operational, It had hosted about 10000 images, and Bollaert had profited handsomely by hosting a parallel website that allowed victims to pay upwards of $350 to remove their images. This explains the extortion charge.