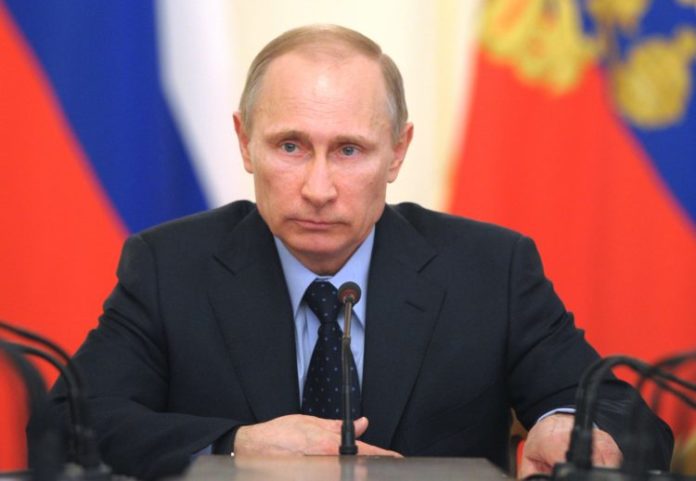 In 1998, the United Nations General Assembly convened a conference in the Italian capital, Rome, establishing the Rome Statute of the International Criminal Court (ICC). 120 countries voted in favor of the treaty.

In July 2002, the ICC was formally established. The ICC has the jurisdiction to prosecute individuals for the international crimes of genocide, crimes against humanity, and war crimes. Currently, 124 nations are signatories of the ICC. 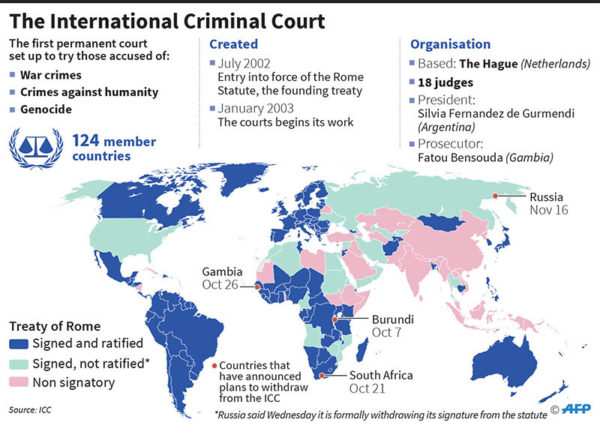 Since the court started working, it has come under criticism from many African nations. The African nations believe the ICC is biased, as it has been persecuting African leaders without reasonable evidence.

On Oct. 7, 2016, Burundi announced that it would leave the ICC after the court began investigating political violence in the country. Two weeks later, South Africa and The Gambia also announced their intention to leave the court. Kenya and Namibia are also said to be making preparations to withdraw their signatures from the ICC. These nations cited the fact that all 39 people indicted by the court over its history have been African, and that the court has made no effort to investigate war crimes tied to the 2003 invasion of Iraq, led by George W. Bush of the United States, and Tony Blair of the United Kingdom. In fact, it is believed that more African nations will soon abandon the international court. 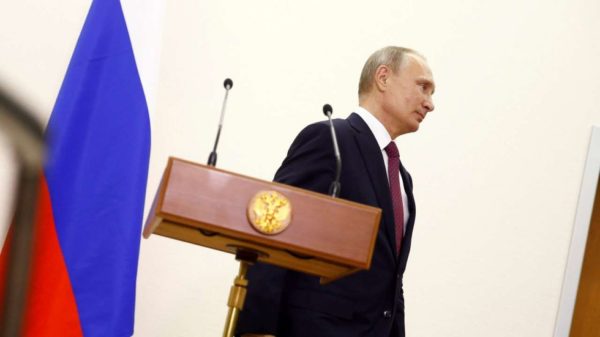 The Russian Federation has joined the growing list of nations quitting the ICC. On Wednesday, Nov. 16, Russian President Vladimir Putin signed a decree, withdrawing the signature of his country from the ICC. Russia signed the Rome Statute in 2000. Although Russia is a signatory to the court, it was never ratified to become a full member.

Russia annexed Crimea in March 2014 from Ukraine, following a referendum. Residents in Crimea had voted overwhelmingly to join the Russian Federation, breaking away from Ukraine. This infuriated the West. Lead by the United States, they slapped Russia with sanctions that have proved ineffective. 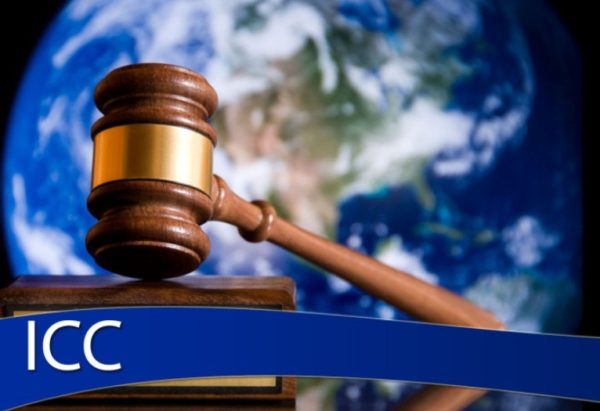 The ICC on Monday Nov. 14, issued a preliminary report describing the Crimea situation as an international armed conflict between Ukraine and the Russian Federation. By this report, the ICC is looking for an opportunity to investigate what has happened, and still is happening in Eastern Ukraine, where separatist rebels are fighting the Ukrainian army to break away from Ukraine.

But Russia dismissed the ICC’s accusations of an armed conflict in Crimea, arguing that Crimea joined Russia after a legitimate popular vote.

The Kremlin spokesman, Dmitry Peskov, explained that the withdrawal of Russia’s signature from the ICC was done purely on national interests. He further stated that since Russia never ratified the Rome Statute establishing the court, the decree signed by Putin was just a mere formality.

The Russian foreign Ministry also said in a statement that the country is not abandoning the court because of international efforts to punish anybody who has committed grave crimes against humanity. Rather, according to the ministry, the ICC has become biased and a financial burden to the global community. The ministry assured Russian commitment to ensuring that everyone and anyone implicated in grave international crimes still faces justice. 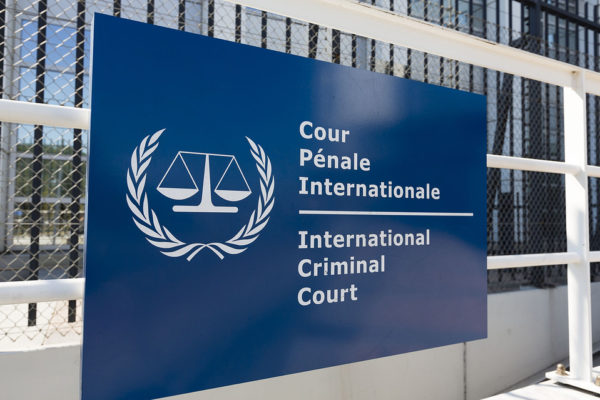 “The court has unfortunately failed to match the hopes one had and did not become a truly independent and respected body of international justice,” the ministry said, adding that in the ICCs’ 14 years of work “only four verdicts” have been passed while $1 billion was spent on expenses.

Russia’s withdrawal from the ICC has provided substance to the African nations who claim the court is biased. Russia’s exit will surely open the door for more nations to leave the court, ultimately leading to a potential collapse of the entire system.

This article (Russia Announces Withdrawal from the International Criminal Court) is a free and open source. You have permission to republish this article under a Creative Commons license with attribution to the author and AnonHQ.com.