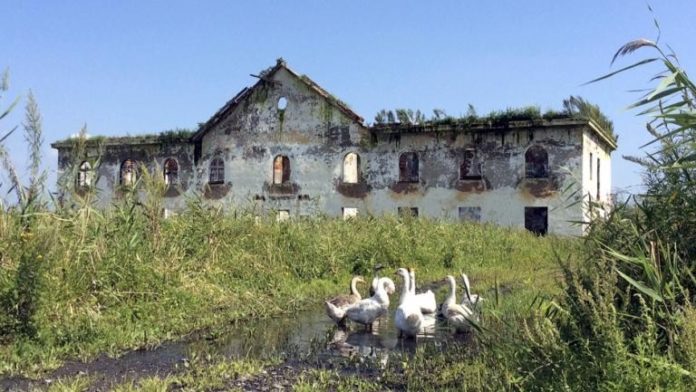 The Russian government has made an interesting decision to give away free land to anyone willing to farm it.

In Russia’s Far-East Federal District, that ranges all the way to the Pacific Ocean, areas of land, 2.5 acres in size, will be given to any Russian citizen that wants to work it.

“It will allow Russians, especially the youth, to discover in the Far East a real chance for self-realization,” said Aleksandr Galushka, the minister for Far East development.

The plan states that if the citizen working the land can show that they are building it up, specifically agriculturally, it’s all theirs after five years.

Russia’s Far East is home to about 2 people per square mile.  The area has lost about two million people since the Soviet Union’s collapse in 1991 and is currently home to about 4% of Russia’s population.  Even with these numbers, the land mass still takes up nearly 1/3 of the country.

This program is similar to the Russian resettlement program, near the end of the Russian Empire, which brought some 3 million people to the region, though at the time 70% of the population was agrarian.  Today, most everyone is an urbanite.  Getting people out of the cities and onto the farms may prove challenging, but free land is free land.

“It’s a way of trying to overcome the problem that it’s extremely expensive to get people to move there, to live there, and to carry out economic activity there,” said Richard Connolly, co-director of the Centre for Russian, European and Eurasian Studies at the University of Birmingham, UK. Now, there are only a few municipalities that can be acquired to farm.  Come February, 2017, every piece of available land in the Far East is up for grabs.