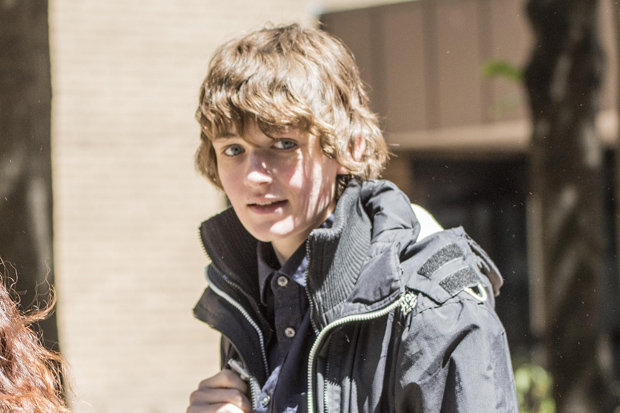 Back in 2001, there were reports of several global organizations, including that of the BBC, that had faced cyber-attacks from a teenage male named ‘Narko’. Narko had nearly broken the Internet without even leaving his bedroom, and is now walking the streets a free man after his cyber-crime spree.

Our ‘Narko’ hacker, Seth Nolan-Mcdonagh, was introduced into the dark world of hacking when he was 13. He started talking to an online group of hackers in which, during that time, had been breaking down the integrity of websites by utilizing the DDoS technique.

Narko gained 70,000 Euros from the scam, and shortly after, had quit school to join in on his new fraternity, loosing contact with the ‘real world’.

He reappeared in 2013 after successfully attacking the Spamhaus. Spamhaus is a spammer database for major email service providers. However, it appeared that he was rather bored with this spree and wanted a larger target. Narko then went after CloudFlare. CloudFlare is a service in which helps to prevent online assaults. This attack was considered the biggest DDoS attack in 2013.

The attack against CloudFlare was reported at seeing 300 billion bits of data per second. This overwhelming attack had briefly knocked CloudFlare offline, and in the process, a few other sites as well. The vast scale of this attack, combined with the target, is the reason in which it has been dubbed as “The Attack that Almost Broke the Internet.”

Later on in 2015, Seth was to front the Southwark Crown Court for his sentencing.

The young hacker pleaded guilty on two counts of unauthorized modification of various computer materials, and one count of holding possession of articles in which was used for fraud. Seth also admitted to transferring criminal property, as well as 924 indecent photos of young children in his possession.

Seth was declared guilty by Judge Jeffrey Pegden. Pegden stated that Seth had committed a serious crime at just the tender age of 13. Because of this, his age was taken into consideration during sentencing.

Judge Pegden also took into consideration that Narko, while committing serious cyber-crimes, was suffering from a mental illness. This ‘mental illness’, along with his age played a valuable role in the hearing process, ultimately permitting him to walk freely.

While it is said that Narko has improved over the years following a stint in rehab, we all have to question if the hacker will carry out his remaining days as a “regular user” of the Internet.

This article (Schoolboy Hacker Walks Free After Launching DDoS Attacks at World Wide Companies) is a free and open source. You have permission to republish this article under a Creative Commons license with attribution to the author and AnonHQ.com.