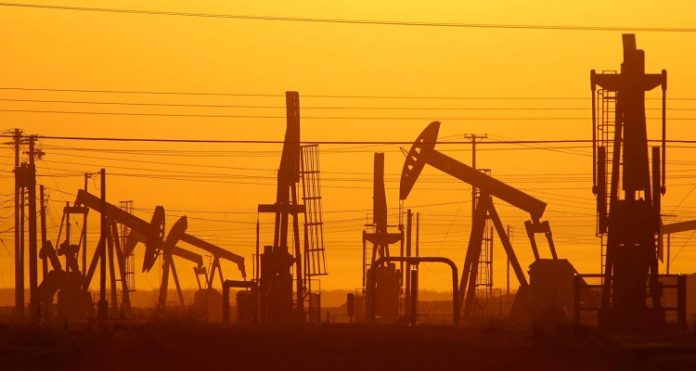 If I told you that the hydrofracking industry was beneficial for the environment, that hydrofracking has significantly reduced greenhouse gas emissions – would you believe it? Fear-mongering environmentalists would like you to believe the evil corporate fracking machine is destroying the world when, in fact, the opposite is occurring. According to a compilation of 75 scientific studies, released by Energy In Depth, hydrofracking has created millions of jobs while simultaneously reducing greenhouse gas emissions – reducing the rise of climate change.

One of the biggest indictments against the hydrofracking industry has been the argument that fracking is designed to produce methane, and methane is proven to be 25 times more detrimental to the atmosphere than carbon dioxide. However, according to the evidence, scientists have “concluded that methane emissions are declining in both absolute terms and per unit of gas produced, despite an enormous increase in the amount of gas produced.” Generally speaking, natural gas production has steadily increased every year dating back to 1986. In addition to these facts, the natural gas industry has proven to be more beneficial to the environment than other popular sources of energy. In fact, when burned, natural gas produces 83% less carbon dioxide than coal – to produce the same amount of BTU value. Furthermore, ever since the market began to dramatically shift from coal to natural gas around 2005, greenhouse gas emissions have decreased 12% over this same time period.

Even the FDA supports these statistics; last April, the EPA released a report stating that “a decrease in the carbon intensity of fuels consumed to generate electricity has occurred due to increased natural gas consumption.” The EPA found that methane, in particular, only accounts for 10.6% of natural gas emissions. Breaking down this statistic further, the vast majority of methane emissions are produced from livestock, not the natural gas industry. Approximately 2.6% of all greenhouse gas emissions are caused by the natural gas industry.

At the present moment in time, the FDA is debating new legislation which would impose more restrictions on the natural gas industry, making it harder for hydrofracking practices to continue to expand. But as the numbers indicate, this type of legislation may have the reverse effect on the environment. Likely, such legislation would cause the industry to shift back towards coal, which is proven to be much more detrimental to the environment. Similarly, Hillary Clinton and Donald Trump have both promised “to put the coal minors back to work,” during recent speeches.

According to a separate study conducted by the Manhattan Institute last November, the largest driving factor behind the reduction of carbon dioxide emissions “is fracking, not solar or wind power.” Similarly, according to Scientific American and the Energy Information Administration, carbon dioxide emissions dropped in 47 of 50 states in 2015– specifically because of “fracking, not government green policies.” In fact, the United States has dropped greenhouse gas emissions more than any other country on Earth. Many scientists directly attribute this fact to the nation’s shift towards the natural gas market.

This article (The Science Environmentalists Don’t Want to Hear) is free and open source. You have permission to republish this article using a creative commons license with attribution to the author and AnonHQ. Join the conversations at www.anonboards.com