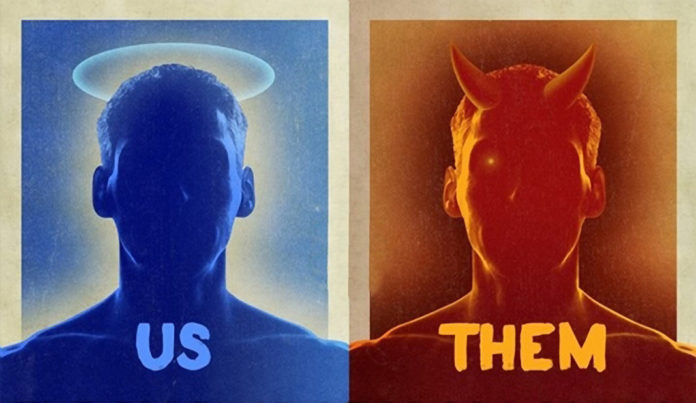 Our brains are hardwired for social interaction and bonding. You can catch real-world contagious phenomena — including attitudes, smoking, obesity, eyewitness testimony, fads and fashion — as memory of one individual has the power to indirectly influence that of another via shared social connections, a new study has found. Using advanced computer modeling, researchers from Stony Brook University have shed light on how individuals interact, how information flows, and how behaviors become contagious in large groups. “We know that social influences on memory are complex, and yet our simplified model is sufficient to account for key findings from previous work, both within small groups and large social networks. Taken together, the findings of the current study leverage laboratory results and explanations to develop a much-needed theoretical account of behavior in large social networks.”

Previous studies have shown that various contagious behaviors, including smoking, seem to spread throughout social networks, however, previous researches could neither explain the mechanisms facilitating this behavioral contagion nor clarify how memory and perceptions are formed and how they are shared.

To shed light on these contagious phenomena, Luhmann and Rajaram incorporated well-established cognitive processes into computer models capable of simulating groups much larger than those typically seen in laboratory research.

“Previous studies have focused on small-scale social contexts. In the current study, we took a computational approach, circumventing the practical constraints of laboratory paradigms and providing novel results at scales unreachable by laboratory methodologies.

The researchers began by simulating information sharing in small three-person groups. Then they compared the group’s recall ability to the combined memory performance of three simulated individuals who recalled words independently. In total, the researchers simulated 1000 group-versus-individual comparisons.

The three-person groups were able to recall significantly fewer items than were the three individuals combined together. This happened because individuals who learn together in groups tend to converge on similar information, which limits the overall amount of information that can be learned by the group.

Luhmann and Rajaram then expanded their investigation to examine collaborative groups of different sizes, from 2 to 128 members. The effect of collaborative inhibition increased with group size, which indicated that the limitations on information can’t be overcome by simply adding more members.

The next step was to investigate the mechanism that drives the flow of information through a large group. Consequently, Luhmann and Rajaram created a model that placed individuals into large, realistic networks and allowed them to interact with their neighbors.

“As one might expect, the results showed that direct neighbors showed more similar knowledge than did individuals who were indirectly linked through a shared neighbor. However, the individuals that shared a neighbor, but who never interacted with each other, showed more similar knowledge than those who were separated by two people in the network. This suggests that a shared neighbor acts as a go-between, transmitting information to the individuals on either side, allowing them to indirectly influence each other.”

This article (Scientists Discover Mechanisms that Propel Behaviors to Become Contagious ) is a free and open source. You have permission to republish this article under a Creative Commons license with attribution to the author and AnonHQ.com.