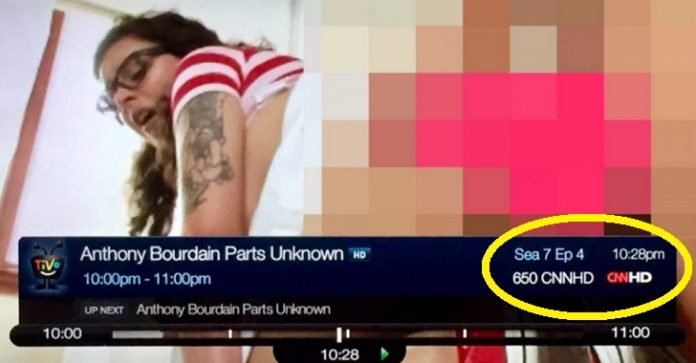 The corporate media has been running damage control since its months-long promotion of Hillary Clinton failed to seal the Democratic nominee’s ascension to the White House.

Mainstream outlets have made a concerted effort to perpetuate the narrative that fake news cost Hillary Clinton the election. In fact, CNN inadvertently did our advertising for us when they discussed the “rise of [the] anti-media’” recently. But for all the time behemoth outlets have dedicated to smearing the growing independent media circuit, this week they proved they should probably exert a little more effort improving their own operations.

Despite this “news” being based on one Twitter user’s image upload, (@solikearose’s account is now private) — and the fact it was denied by CNN and RCN, the cable provider — mainstream media outlets began regurgitating this story at an alarming rate.

Mashable (a harsh critic of so-called fake news on Facebook), like many other mainstream outlets, initially reported the rumor as truth with a clickbait headline, then quickly changed the title on their website after the story was outed as probably false. Most news outlets have now changed their headlines, updated the articles, and removed their previous Facebook posts of the rumor.

Ironically, in addition to Mashable and ABC, many of the news outlets listed above have aggressively promoted the mainstream narrative that “fake news” is a threat to American democracy, continually publishing fear mongering stories apparently intended to discredit alternative sources of news.

Perhaps these publications will be reconsidering that sentiment after participating in the so-called “fake news” frenzy themselves.

“Fake news is like the living dead of new media. It is unkillable.”