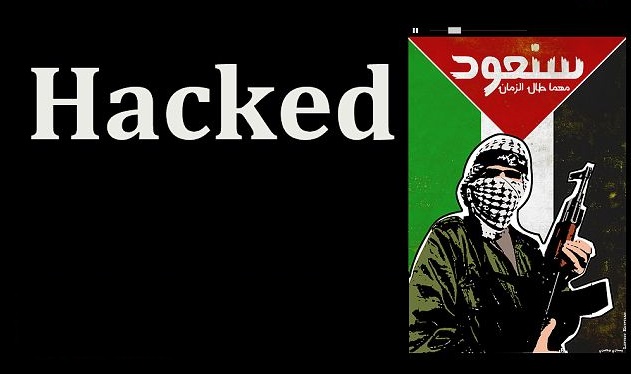 While information technology has made life easier than previous decades, by allowing instant communication and information sharing with all corners of the world, it has also made life more complicated – as is being discovered by the Israeli military forces since 2016.

Hackers are using a malware called “ViperRat” to manipulate the Israeli military smartphones by following a very simple technique: Luring soldiers with pictures of girls. The soldiers fall prey to the ‘honey trap’, where they end up befriending the fake cyber girls and in turn, give the hackers access to the military personnel phones.

The soldiers are then tricked into installing apps that claim will provide the soldiers an access point to interact with these girls. Some of these apps include Yee call pro; SR chat; billiards game; and Israeli love song player.

Once these apps are installed on the phones, installing the malware is simple for the hackers. The hackers have also been reported to have followed certain methods of hacking and stealing the information from the phones, including sending the soldiers fake updates for WhatsApp and Viber. These tricks give the hackers complete access and control over the phones.

Reportedly, the hackers can use the phones of the soldiers for surveillance, as well as for accessing stored personal data. The fake updates to the messenger services also enable the hackers to check the messages stored in them and send messages.

According to researchers who are looking into the matter, there are two stages to the attacks. The first is gaining the access to the stored data, and the second is to use the devices for surveillance. Around 8,500 such instances have already been identified.

Phone data such as SMS, browsing history, geolocations, and logs are also being hacked in this manner. Internet security firm Kaspersky is investigating the issue and is credited for unearthing this massive cyber-attack. Although the perpetrators of these attacks are not yet identified, it is believed the Hamas could be responsible.

This article (Israeli Military Smartphones Hacked with Malware) is a free and open source. You have permission to republish this article under a Creative Commons license with attribution to the author and AnonHQ.com.