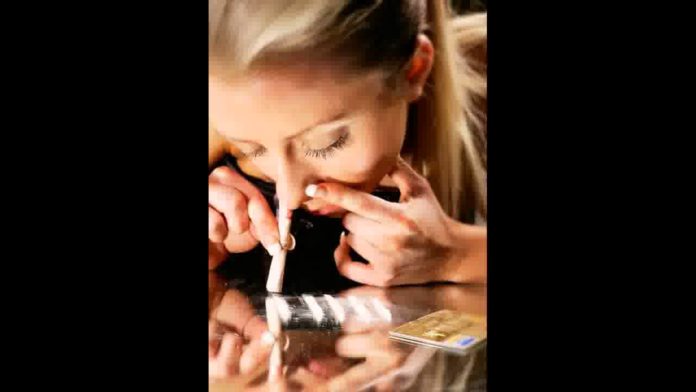 To those of you who think that hard drugs are fine as long as you have the “will-power” to stop after the first try, snorting just one line of cocaine could change your brain permanently.

A single dose was found to change a molecular mechanism in the brain’s reward center in a University of East Anglia study.

This change means that people are more likely to relapse into drug addiction after stressful events. That’s right, the first try etches away at your will-power. You’re literally not the same person you were before the dose.

The study involved mice dosed with cocaine, but mouse brains have the same receptors as human ones. Dr Peter McCormick from the School of Pharmacy said: ‘Relapse among cocaine addicts is a major problem. We wanted to find out what causes it.

‘We showed that cocaine disrupts the interaction between receptors and these changes could increase the risk of relapse under stressful conditions. Importantly, we identify a potential mechanism for protection against such relapse. Although our study is in rodents, the same receptors have been shown to impact human stress and drug addiction.’