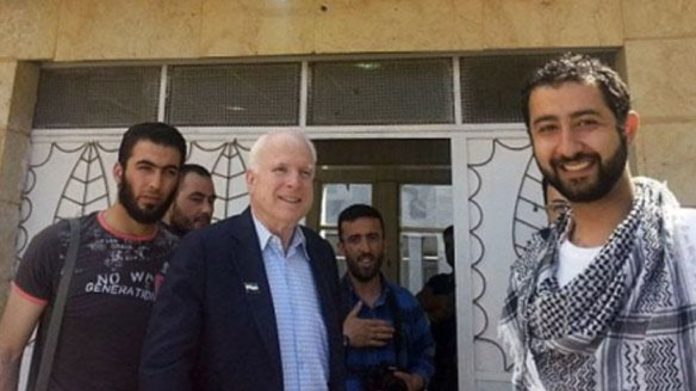 Written by: Ben Swann at ACTIVISTPOST

It is a fact the the leader of the world’s most feared terrorist group Abu Bakr Al-Baghdadi rose from the US prison “Camp Bucca” in Iraq.

And in this episode of Truth in Media, Ben Swann explores the origin of ISIS that has already been long forgotten by American media. Swann takes on the central issue of whether or not ISIS was created by “inaction” by the United States government or by “direct” action.