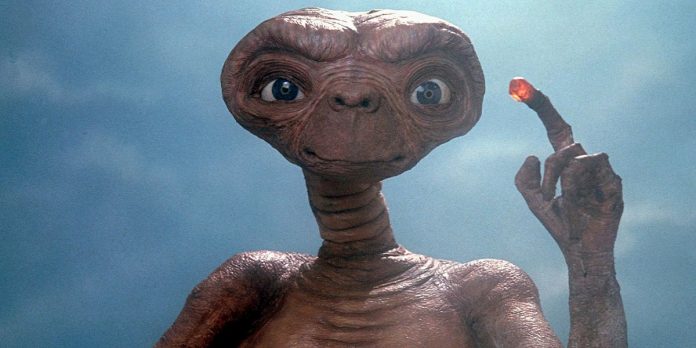 This weekend’s activity near Area 51 was described as “unusual” and is speculated to be a “major test event.”

(ZH) — It looks as though something big was taking place around Area 51 over the weekend, according to “fragmented reports from various sources” compiled by The Drive.

The report notes that “significant tests” could have been happening over the weekend after learning that Notices To Airman (NOTAMs) had been published that marked certain areas within the Nevada Test and Training Range (NTTR) off limits to any air traffic at any altitude. 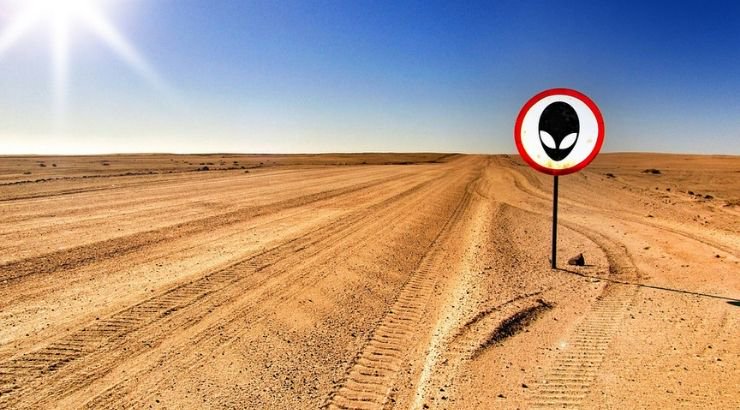 The NOTAMs are generally for military aircrews, not civilian or commercial air traffic. They were first pointed out by an aviation enthusiast on Twitter.

The area in question, R-4806 is “an elongated north-to-south block of restricted airspace that measures roughly 50 by 15 miles and sits south of the small community of Alamo and east of R-4806W.”

The area is noteworthy for a couple of reasons:

R-4806W includes Dog Bone Dry Lake. A number of air-to-ground targets and a MOUT facility that is often used for JTAC training and other ground and air asset integration exercises are located there. At the center of R-4806E, the restricted airspace in question, is Desert Dry Lake, but nothing is really located there or on the stretch of ground that sits below this airspace as a whole. It’s also worth noting that Desert Lake sits roughly 30 miles southeast of Groom Lake/Area 51. 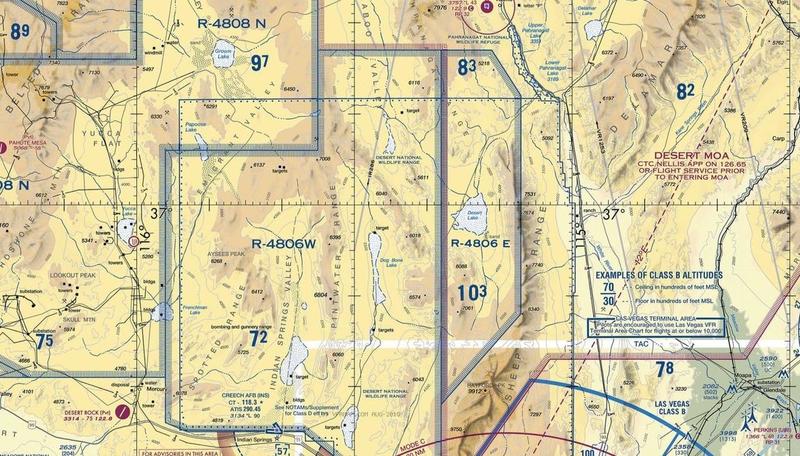 Another NOTAM was posted for August 10th for the same airspace, beginning at 8PM local time. It was similar to the initial NOTAM in that it covered from the ground to “unlimited altitude”.

Another NOTAM for R-4806E. The window opens at 8 PM Los Angeles time. Just like the other night the ceiling on this is unlimited indicating its some sort of launch. pic.twitter.com/wf8Nofvu0r

Finally, another NOTAM was published spanning several days, starting on August 10 that also limits the same massive stretch of airspace. This NOTAM was for a “massive” block of restricted airspace on the “western flank of Area 51’s notorious no-go ‘box’ that hangs over the clandestine installation”.

This NOTAM is active from midnight on August 11th, through 5:59AM on August 12.

Another interesting NOTAM, this one is for R-4807A which separates Groom Lake (R-4808N) from Tonopah Test Range (R-4809) pic.twitter.com/bjq6YnVhSU 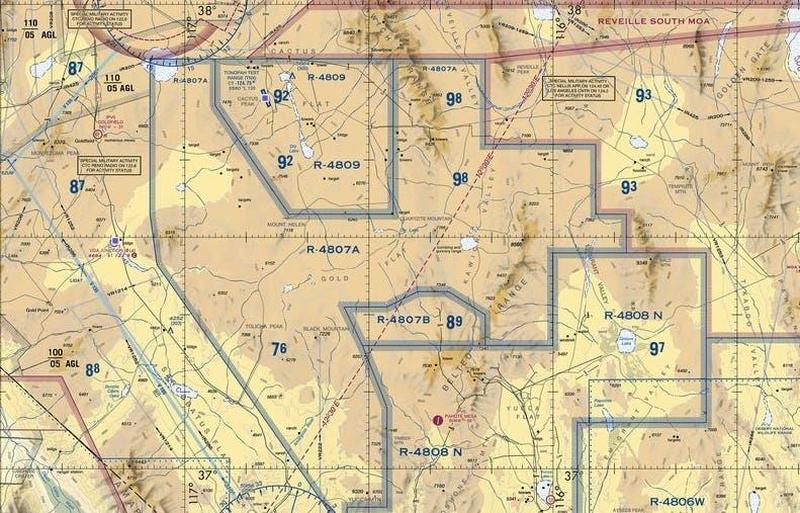 In addition to these notices, there were also reports of odd “Janet flights” – the nickname for the nonstop flights to Area 51 from Las Vegas’ airport – by onlookers. This activity was described as “unusual” and is speculated to be indicative of a “major test event” near Area 51.

It’s well-known that the NTTR is used for all different types of training, test flights and classified exercises for new technology. And while setting aside airspace for tests may not be uncommon, this activity on the weekend, covering an unlimited altitude, is noteworthy.

The article notes that the NTTR usually doesn’t support traditional rocket testing, but some have suggested the obvious explanation of test rocket launches due to the unlimited altitude restrictions. Some have also noted that laser and other direct energy weapon systems could require fully sanitized airspace for safety concerns. The precautions could also just be for testing sensitive aircraft that could be capable of extreme altitudes.

There has also been some more exotic speculation:

Of course, there are many other potential explanations. They don’t call Area 51 “Dreamland” for nothing and its own relatively limited airspace would certainly get augmented by the surrounding ranges for expanded testing as required—especially on the weekends when normal military traffic is at a minimum. N-4807A also contains the Tolicha Peak Electronic Combat Range (ECR), a critical complex that is dotted with real and simulated enemy air defense and electronic warfare systems that is highly relevant to the development of future air combat systems and the fine-tuning of tactics and subsystems for ones that are already in operation.

People have also speculated in recent years that secret testing around Area 51 has to do with the B-21 Raider’s development. Or, perhaps the government is simply gearing up for the “raid” on Area 51 that will supposedly take place in early September.

Regardless, it was undoubtedly a busy weekend for one of the most mysterious and widely speculated about test ranges in the United States. We will follow this story closely for updates.