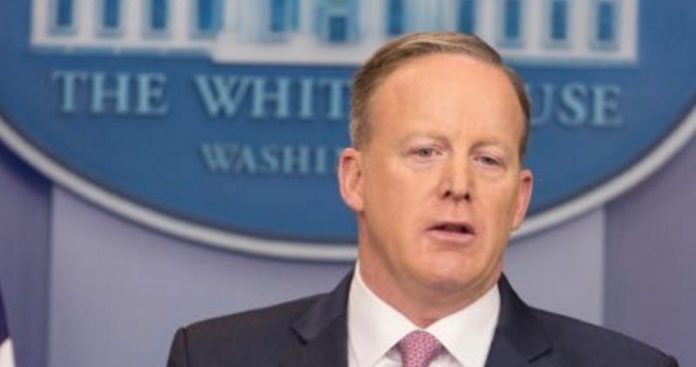 We fight wars to spread freedom, love, and democracy — that’s what they tell us. That’s why President Trump decided to bomb the Syrian government, right? To save the children?

This does sound like a heart-warming plot to spread peace throughout the world by way of Tomahawk missile. But one only has to look one month into the past — March of 2017 — to see that the U.S.-led “anti-ISIS” coalition killed an estimated 1,000 innocent civilians in Iraq and Syria that month. One-thousand U.S. taxpayer-funded deaths in a month. How’s that for protecting Syrian babies?

We’re revolutionizing the news industry, but we need your help! Click here to get started.

So, then, perhaps the narrative that when deciding to fire the missiles, “Trump’s Heart Came First” regarding the Syrian government’s (still unproven and un-investigated) chemical attack is bullshit. How can you claim to care about Syrian children after killing 1,000 innocent people just one month earlier — countless of whom were women and children — then attempt to ban the very refugees fleeing the bombs you are dropping from entering America? That sounds like a poorly-constructed fictional story to me.

It almost sounds as if Trump is continuing the geopolitical chess match the U.S. was famously lied into by the George W. Bush administration. You know, the blindly violent chess match that Obama and Hillary continued to build on despite the mass civilian casualties that got in the way. Collateral damage, right? Dead babies aren’t really dead babies when the U.S. does it. They were just stepping stones toward achieving freedom, they say.

And now White House Press Secretary Sean Spicer can’t stop making Freudian slips about the true nature of U.S. foreign policy in Syria and the Middle East. Twice yesterday, Spicer — who also claimed that Hitler didn’t use chemical weapons during WWII — said Trump is trying to destabilize Syria. I thought we were trying to fix the region and provide peace, stability, freedom, and democracy via airstrike, Sean. Are you misspeaking when you mean to say stabilize? Because bombing a sovereign government that is actively fighting against ISIS and al-Qaeda seems to be about as destabilizing a policy as you can get.

Watch the two clips below and tell us what you think. First a White House press briefing, then an interview with CNN.

Wow: While apologizing for Hitler gaffe, Spicer literally says he doesn't want to distract from Trump's attempts "to destabilize the region" pic.twitter.com/jlCwC93Wn4

And you know what may be even more troubling? No “journalists” at the scene bothered to ask him to clarify his remarks. “You said Trump is trying to ‘destabilize Syria.’ Care to clarify those comments?” Nothing. Maybe these “slips” were not so Freudian after all — just accidental honesty. The media doesn’t seem to be shocked by them whatsoever.