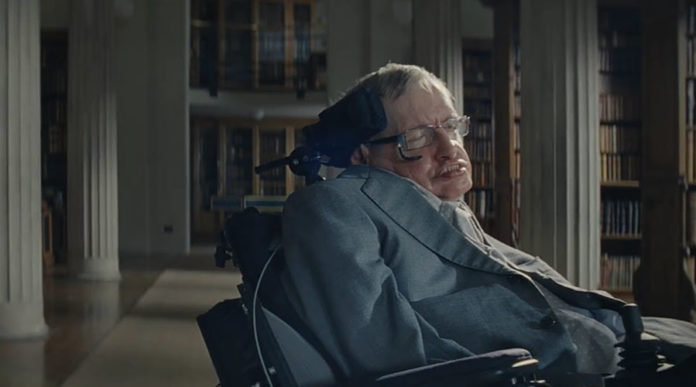 According to medics, obesity is a condition where a person has accumulated so much body fat that it may impact negatively on the health of the person.

According to the WHO, those who are overweight or obese face higher risks of developing a number of chronic diseases including diabetes, cardiovascular diseases and cancer. Although there are a number of causes leading to obesity and being overweight, the chief reason among them is what food we decide to consume. In October 2016, we published a study that revealed Coca-Cola and Pepsi sponsored nearly 100 Health Organizations in their attempt to weaken the obesity fight.

Although it isn’t breaking news that these soda companies are influencing health and research organizations to their benefit, revelations made by the study showed a well orchestrated and complex plan adopted by the companies to increase the sale of their products at the expense of the health of the public. It also showed that the obesity problem would become a public health emergency if measures aren’t put in place to stop these corporations from defrauding the public with their harmful products.

In the latest, we have an unusual guest adding his voice to the rising obesity dilemma that the world is now facing.  Professor Stephen William Hawking is a British theoretical physicist, cosmologist, author and Director of Research at the Centre for Theoretical Cosmology within the University of Cambridge. As a cosmologist, we would have expected that Professor Hawking would be more concerned with the universe rather than health issues. However, Hawking has done the opposite by expressing his opinion on the international obesity problem.

In an advertising campaign for GEN-PEP, Hawking said he believes obesity is the most serious public health problem facing the 21st century world. GEN-PEP is a Swedish nonprofit group working to promote the health of children and young people around the world.

“At the moment, humanity faces a major challenge and millions of lives are in danger. As a cosmologist, I see the world as a whole and I am here to address one of the most serious public health problems of the 21st century,” Hawking said in a video for Gen-Pep.

Professor Hawking continued in the video, warning us not to eat more than our bodies need. “Today too many people die from complications related to overweight and obesity. We eat too much and move too little.” Hawking also provided a solution to the problem. According to him, the solution to the obesity problem is “not rocket science.” He suggested that people should do more physical activity while remaining careful with their diet, even if possible, to go so far as change the diet completely.

In a Facebook post accompanying the video, Gen-Pep wrote that physical inactivity is the fourth leading cause of death in the world. The group cited studies showing that 80% of the world’s adolescent population isn’t active enough.

In Western countries where incomes are higher, many resort to restaurant and café meals. The majority of food prepared out of home is junk food that has dire consequences on the human body.

In April 2016, we published a study that warned how junk food kills natural bacteria in the human body – a bacteria that helps protect against obesity, heart disease, diabetes, cancer, inflammatory bowel conditions and autism. The study was conducted by Professor Tim Spector at London’s King College’s Department of Genetic Epidemiology. Professor Spector specifically used McDonalds’ food for his study. He enlisted the help of his own son Tom, a 23-year old genetics student who agreed to spend 10 days on a fast-food-only diet of McDonald’s hamburgers, chips, chicken nuggets and Coca Cola. Tom explained what happened to him after spending 10 days only on McDonald’s food. “Before I started my father’s fast food diet there were about 3,500 bacterial species in my gut, dominated by a type called firmicutes. Once on the diet I rapidly lost 1,300 species and my gut was dominated by a group called bacteriodetes. The implication is that the McDonalds diet killed 1,300 of my gut species.”

Researchers say the human gut contains around 3,500 difference microbial species, which together make up some three pounds in weight. Researchers now believe a diet based on a limited range of highly processed foods, rather than those found in a balanced healthy diet, can wipe out the number of stomach flora by more than a third. This supports Professor Hawking’s suggestions that we need to become fully conscious of what foods we consume, and to start eating healthy food today.

This article (Stephen Hawking Warns Obesity is the Serious Public Health Problem of the 21st Century [Video]) is a free and open source. You have permission to republish this article under a Creative Commons license with attribution to the author and AnonHQ.com.