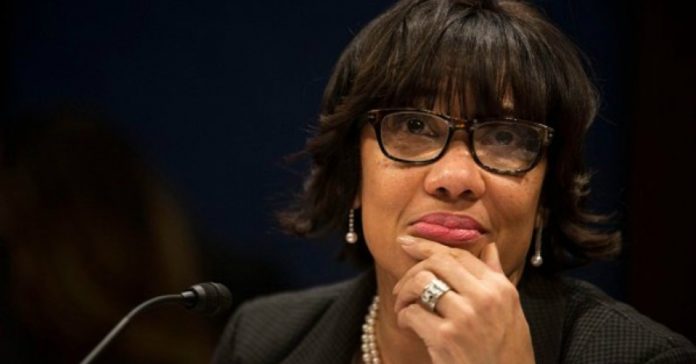 Remove all ads by clicking here
by Nika Knight at commondreams.org

The mayor of Flint, Michigan, and over 100 advocacy groups on Monday sent an open letter to all members of Congress, demanding emergency aid to help the city cope with its ongoing water crisis.

The city, whose residents continue to suffer from health problems related to lead-tainted drinking water, still does not have clean water.

The letter (pdf) reminds the legislature that “[a]lthough the crisis in Flint began over two years ago, the community has yet to receive appropriate federal relief.”

“Flint needs to stay a priority—we cannot let this go away,” said Flint Mayor Karen Weaver on a conference call with reporters Monday, according to the Detroit News. “This is November. We’re six months into our [second] year […] now that the residents of Flint have not been able to bathe or cool with their water. It makes no sense.”

It’s been 431 days since Flint’s children were found to have elevated levels of lead in their blood. Families still cannot drink the water. https://t.co/kd8toAVs67

“Congress is aiming to craft an aid package to replace corroded pipes in Flint and other cities around the country. But the size of the aid bill and the method for passing it are still up in the air,” the Hill explains.

“It is imperative that Congress pass a final Water Resources Development Act of 2016 (WRDA) bill in the lame duck that provides guaranteed aid for Flint,” the letter reads. “The people of Flint need federal relief to help them rebuild and recover from the public health crisis created by lead contamination of their drinking water—a disaster that began over two years ago and continues to unfold.”

[…] Weaver said Monday that the city should be at the top of lawmakers’ agendas as they enter the final few weeks of their session.

“If Flint doesn’t show you that there is a need to invest in infrastructure, and maintaining infrastructure and water quality standards, I don’t know what place does,” she said.

The letter’s signatories include a wide variety of local and national non-profits, including the ACLU of Michigan, Earthjustice, American Rivers, the Breast Cancer Fund, Greenpeace, Franciscan Action Network, and the Utility Workers Union of America, among many others.

The organizations write: “Our groups urge the passage of a final water resources bill that provides robust guaranteed federal aid for Flint and includes the common-sense provisions in Title VII of S. 2848. The people of Flint have already waited too long–Congress must provide effective relief to help the community begin long-term recovery from this environmental and public health disaster.”

Francis Gilcreast, president of the NAACP’s Flint branch, told the Detroit News that “many local families can’t host relatives and friends at Thanksgiving and Christmas because of the water.”

“Psychologically, it’s devastating to our citizens,” Gilcreast told the local newspaper. “For our government to have done this and then turned its back on our citizens—there is no way that three years into this we should still be suffering with this.”