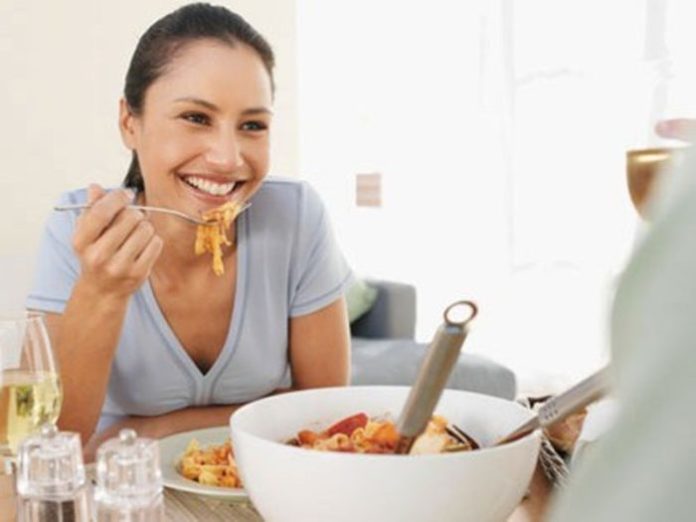 We all know we need food to survive. The human body can go for about three weeks without food before it starts to break down. The prominent Indian civil rights leader, Mahatma Gandhi, is said to have survived 21 days of complete starvation. If after three weeks and the body is still not fed, the body risks dying.

Food is necessary for the human body. However, there is an old saying that too much of anything is bad for you and the saying is applicable to food. The same food that keeps us going can also become a poison to us. According to researchers, the secret to a long life may rest in eating less food. Researchers from the University of New South Wales in Australia have reported in a study that eating less food can boost healthier ageing. In turn, this protects the body’s cells from harmful deterioration and the risk of cancer.

Evolutionary biologist Dr Margo Adler, who led the study, said that cutting back on food leads to increased rates of “cellular recycling” and repair mechanisms in the body. In fact, Dr Adler believes this evolved to help animals continue to reproduce when food is scarce. Their bodies adapt by recycling and reusing nutrients stored in the cells.

The process is known as autophagy. According to Dr Adler and her team, autophagy is also essential to the survival of newborn babies in humans when they suddenly lose their supply of nutrients from the placenta. They bridge the gap by feeding on their own cells, breaking them down and releasing essential nutrients. She stated that increased cellular recycling could account for the longer lifespan of laboratory animals on very low diets.

“This is the most intriguing aspect from a human health standpoint. Although extended lifespan may simply be a side effect of dietary restriction, a better understanding of these cellular recycling mechanisms that drive the effect may hold the promise of longer, healthier lives for humans,” Dr Adler said.

Dr Adler further revealed that the eating less longer life span theory has been demonstrated in laboratories around the world in species ranging from yeast to flies to mice. She also said there is evidence that it occurs in primates, as well. Primates include humans.

Of course, researchers have known for decades that severely restricted food intake reduces the incidence of cancer and can even reverse diabetes. People who restrict calories or combine diets with regular exercise, usually improve their blood pressure, body fat and cholesterol levels, heart rate and weight.

In 2012, a study found that a low calorie diet can slow ageing down and ward off diabetes, cancer and dementia.

In 2016, researchers at the University of Southern California also published a study revealing that fasting for as little as three days can regenerate the entire human immune system for a very healthy living. The researchers described their study as “remarkable and a major breakthrough” in finding natural methods to boost the immune system. The study revealed that starving the body kick-starts stem cells into producing new white blood cells, which fight off infection.  The researchers said their study could be particularly beneficial for people suffering from damaged immune systems, such as cancer patients on chemotherapy. Elderly people, too, are said to benefit greatly from the breakthrough.

This article (Study Suggests Eating Less Food Helps Repair the Body, Increasing Longevity) is a free and open source. You have permission to republish this article under a Creative Commons license with attribution to the author and AnonHQ.com.