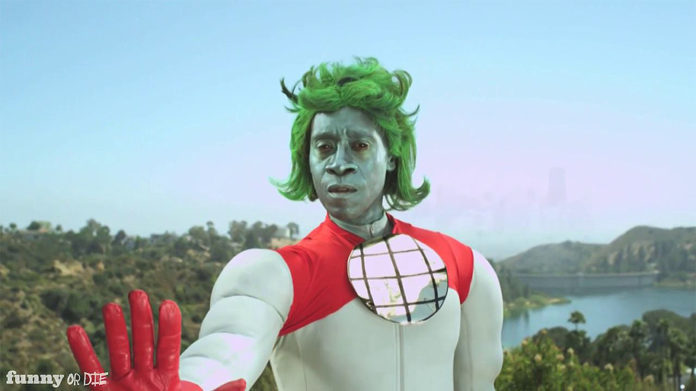 A new police force has been tasked to tackle the alarming air pollution levels that have caused disruption and panic in Beijing. The city’s acting mayor Cai Qi made the announcement this weekend, and comes after the city first became consumed by a toxic smog that has blanketed many cities in northern China.

Last month, citizens attempting to flee the brown fog were left trapped in the city after flights from the area were cancelled and highway restrictions were put in place, preventing people from leaving. It was reported that around 150,000 people had attempted to flee the city. During this period, fine particulate matter PM 2.5 within the capital reached 408, endangering the lives of the city’s 22 million citizens.

According to the World Health Organization, human health becomes at risk when there is more than 10 micrograms (10 µg/m3) of PM 2.5 per cubic meter of air. Long-term health problems such as asthma and chronic lung disease, can be caused by PM 2.5 levels that exceed these levels.

Earlier this month, nearly 24 cities in the county were issued “red alerts,” which is the highest of the four-tiered pollution warning system used by mainland China. In response, the Chinese authorities took action to tackle smog offenders.

More than 500 Chinese companies and around 10,000 car-owners were punished by the Ministry of Environmental Protection for alleged violations, Xinhua reports. The new environmental police force is believed to be the latest addition to a larger plan to combat the deadly air pollution levels in the city.

Citizens of Beijing, and neighboring cities, are becoming increasingly concerned with the health effects of the ever-present smog. Earlier this month, Beijing education authorities agreed to install air purifying equipment in schools as part of a pilot program funded by the government, after parents repeatedly expressed concern about their children’s safety.

“Like many of us, I am used to checking the weather and the air quality index (AQI) of Beijing first thing in the morning. I totally understand the public’s concerns and complaints over air pollution,” Cai told reporters, according to Xinhua.

Although details regarding the date in which the new environmental police force will be dispatched, reports revealed that sources of air pollution will be the force’s primary target.

“Though we have made some progresses, air pollution in winter is still very serious,” Cai announced. “Open-air barbecues, garbage incineration, biomass burning, dust from roads – these acts of non-compliance with regulations are actually the result of lax supervision and weak law enforcement.”

In the meantime, the people of China are continuing to call on the government to do more to address major sources of air pollution, including the beginning of a transition to cleaner energy sources. Currently, coal-fired power plants are the primary source of electricity in the country.

This article (Beijing’s Toxic Smog: Capital Creates New Police Force in Latest Effort to Tackle Alarming Air Pollution Levels) is a free and open source. You have permission to republish this article under a Creative Commons license with attribution to the author and AnonHQ.com.