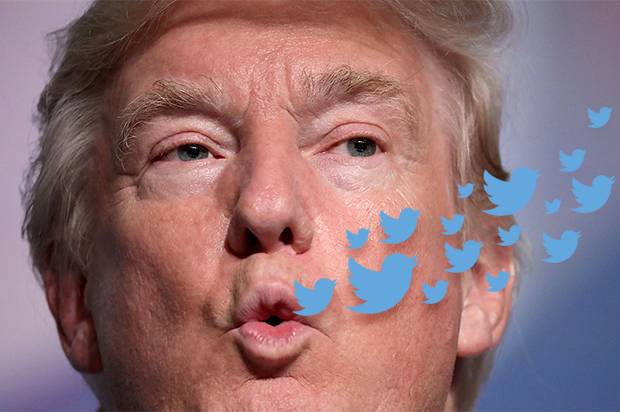 Attacking a judge for carrying out his duties has gone too far for some, even Trump supporters.

Trump denounced the “so-called” judge on Twitter, following the federal judge’s “ridiculous ruling” that Trump claims “will be overturned.”

“The opinion of this so-called judge, which essentially takes law-enforcement away from our country, is ridiculous and will be overturned,” Trump tweeted. “When a country is no longer able to say who can and who cannot come in & out, especially for reasons of safety & security – big trouble!”

The opinion of this so-called judge, which essentially takes law-enforcement away from our country, is ridiculous and will be overturned!

Today, it has been announced that the U.S. Justice Department is seeking an appeal against the judge’s decision, which occurred in a case initiated by the state attorney general of Washington state. The lawsuit is one of several filed against Trump for his executive order.

Because the ban was lifted by a judge, many very bad and dangerous people may be pouring into our country. A terrible decision

The Justice Department has criticized Judge Robart’s legal reasoning, holding no punches when accusing Washington state of lacking any standing to challenge the order arguing it’s the “sovereign prerogative” of the president to decide on immigration policy.

Post challenging Trump’s authority, the decision will now go before a panel of three judges – who were appointed by George W. Bush, Jimmy Carter and Obama, according to Reuters.

This article (Travel Ban Overruled; Trump’s Twitter Rage Denounces Judge) is a free and open source. You have permission to republish this article under a Creative Commons license with attribution to the author AnonWatcher and AnonHQ.com.