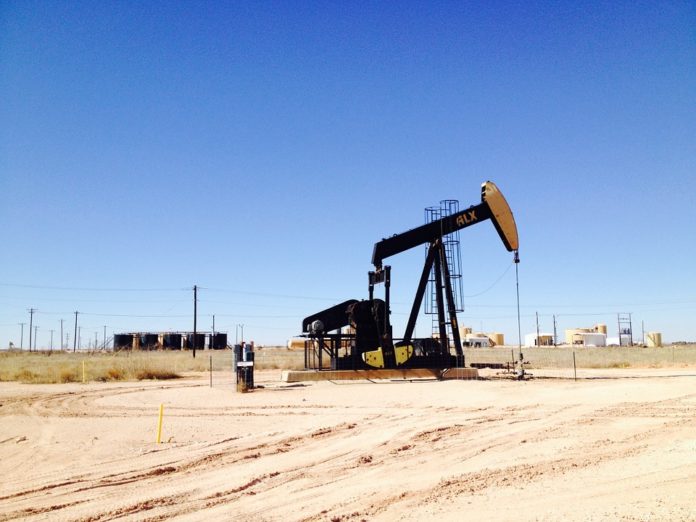 In a recent announcement, the US Department of Justice lawyers revealed that they are considering overturning the Obama administration regulation.

The US Department of Justice lawyers representing the Interior and the Bureau of Land Management have asked the court to “continue the oral argument and hold these appeals in abeyance pending a new rulemaking” on the issue.

As part of the rule, companies that drill for oil or gas on these sites will be required to meet stricter design standards for wells and waste fluid storage facilities. The chemicals pumped into the ground will also need to be reported.

The regulation, which had been put in place by the Bureau of Land Management (BLM) in 2015, was overturned by U.S. District Judge Scott Skavdahl on the basis that BLM lack congressional authority to set rules for fracking – an argument that had been made by energy companies and several states. Obama administration officials appealed the decision to the US court of appeals for the 10th Circuit.

On March 9, the appeals court asked BML if the agency’s position had changed now that Trump is in office. In response, the attorneys explained that Interior officials were already reviewing the regulation to mesh with Trump’s agenda and will soon rescind the rule and write a new one.

This is the latest move by the Trump administration to ease restraints on oil and gas production in the United States. “Every energy-producing area has different needs and requirements, which is why the states are far more effective at regulating hydraulic fracturing than the federal government,” said Neal Kirby of the Independent Petroleum Association of America.

Environmental activists have long argued that the rule was simply not enough to curb the dangers associated with fracking, however, with the Trump administration working to withdraw and re-write the rule, opposition from environmentalists will likely increase.

“This disturbing decision highlights Trump’s desire to leave our beautiful public lands utterly unprotected from oil industry exploitation,” said Michael Saul, an attorney with the Center for Biological Diversity. “Backing away from these modest rules is doubly dangerous given the administration’s reckless plans to ramp up fracking and drilling on public lands across America.”

Earlier this month, conservation groups filed an administrative protest targeting Trump’s Plan to frack 100,000 acres in Colorado. According to the document, the decision threatens some of Colorado’s most treasured and scenic landscapes and wildlife species.

Meanwhile, Earthworks policy director Lauren Page explained that “by moving to overturn these common-sense protections, the Trump administration is positioning itself against the disclosure of toxic chemicals, protecting clean water and preserving our public land.”

The dangers associated with fracking have been long debated as research continues on the matter. The method’s immediate devastating effects include pollution, the destruction of wildlife habitats and has even been linked to the surge of earthquakes in Oklahoma. The risk of damaging man-induced temblors in the state now rivals those in California, according to the US Geological Survey.

“The more we learn about fracking, the more we know we need a ban. Our water, health and climate are far more important than short term gain for the natural gas industry. Once free of worrying about fracking in Maryland, we can all turn our attention to a renewable and sustainable future,” said Ann Bristow, Garrett County resident and member of Gov. O’Malley’s Marcellus shale advisory commission.

This article (Trump Administration to Scrap Obama-Era Fracking Rule on Public Land) is a free and open source. You have permission to republish this article under a Creative Commons license with attribution to the author and AnonHQ.com.