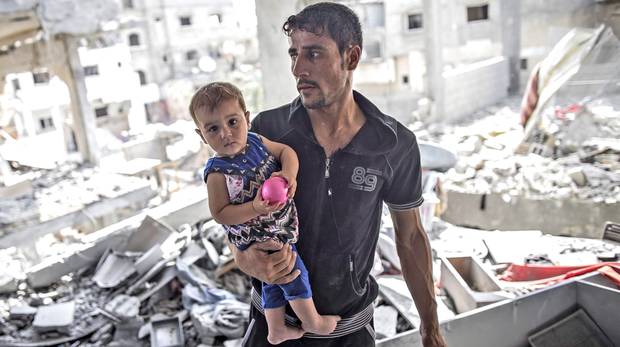 In an attempt to prove that the Israeli army committed grave war crimes in Gaza, human rights group Breaking the Silence recently released a 240-page report – This Is How We Fought in Gaza – featuring 111 testimonials by 60 Israeli soldiers and officers who participated in Operation Protective Edge, in 2014.

Describing the rules that meant life and death in Gaza during the 50-day war – a conflict in which 2,200 Palestinians were killed – the interviews shed the first light on, not only on what individual soldiers were told, but what exactly happened in Gaza and what continues to happen – a broad ethical failure.

This Article (Truth About Gaza: The Video MSM Doesn’t Want You To See) is free and open source. You have permission to republish this article under a Creative Commons license with attribution to the author and AnonHQ.com.