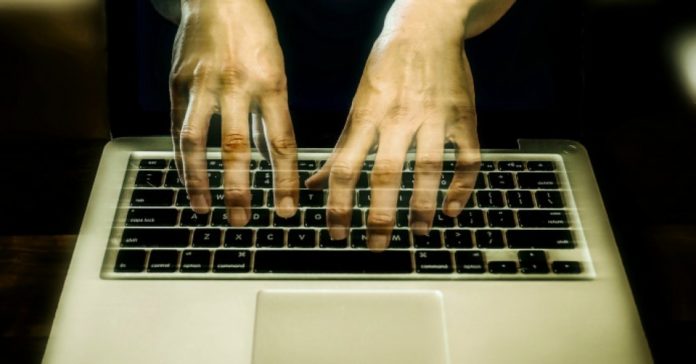 by Nadia Prupis at commondreams.org

“Snooper’s charter” poised to become law by end of 2016 after passing both houses of Parliament this week.

The U.K. surveillance bill known as the “Snooper’s charter” is poised to become law after passing both houses of Parliament this week. It only needs to be approved by Royal Assent, which is expected to happen by the end of the year.

The Investigatory Powers (IP) Bill is, as transparency advocates describe it, the most extreme surveillance law ever passed by a democracy. Approved amid the chaos of the post-Brexit vote and President-elect Donald Trump‘s historic upset, the bill has implications that reach far beyond its borders.

Jamie Killock, executive director of the civil liberties organization Open Rights Group, said Thursday, “The passing of the IP Bill will have an impact that goes beyond the U.K.’s shores. It is likely that other countries, including authoritarian regimes with poor human rights records, will use this law to justify their own intrusive surveillance powers.”

The bill codifies the statutes revealed in 2013 by National Security Agency (NSA) whistleblower Edward Snowden, “as well as increasing surveillance by the police and other government departments,” Killock continued. “There will continue to be a lack of privacy protections for international data sharing arrangements with the U.S. Parliament has also failed to address the implications of the technical integration of GCHQ [the U.K.’s Government Communications Headquarters] and the NSA.”

The United Nations privacy chief Joseph Cannataci previously called the bill “worse than scary,” saying at an Internet Governance Forum panel in Brazil last week, “It is the golden age of surveillance, [governments have] never had so much data. I am just talking about metadata, I haven’t got down to content.”

“Mass surveillance is alive and well but governments are finding ways of making that the law of the land,” Cannataci said. He also criticized the U.K. media and pro-surveillance members of parliament for what he called “an offensive” to distort the debate and push new powers into law.

“[D]o a media analysis of the way the British establishment is trotting out news about the law and the need for the law and ask yourselves the question ‘If this is not orchestrated then what is?'” he said.

Matt Burgess, a Wired UK reporter who has done extensive coverage on the bill, wrote on Twitter that the snooper’s charter has “been described as being worse than China’s, yet is passed incredibly easily. 2016.”

Snowden also wrote, “The U.K. has just legalized the most extreme surveillance in the history of western democracy. It goes farther than many autocracies.”

The UK has just legalized the most extreme surveillance in the history of western democracy. It goes farther than many autocracies. https://t.co/yvmv8CoHrj

Killock noted in an op-ed for Newsweek last week that “[a]ll of these practices appear to have existed for many years, in secret and without a Parliamentary vote. Hidden creative interpretations of our existing laws allowed so-called ‘bulk powers’ to gather information about millions of people, secretly tap internal cables belonging to Google or Yahoo! and to hack foreign companies, such as Belgium’s national telecoms provider, turning them into [GCHQ] surveillance conduits. The only reason we know, of course, is because of Edward Snowden’s actions, revealing what the U.S.’s NSA and Britain’s GCHQ were up to.”

The bill was passed just a day before Trump selected the hawkish Tea Party Republican Rep. Mike Pompeo to head the CIA. Pompeo is a proponent of mass surveillance who has previously called for Snowden to receive the death penalty.

“You’d think the sheer revocation of democracy and failure of accountability would be enough to outrage British MPs,” Killock wrote in Newsweek. “You’d think this shift from targeted phone taps focused on specific known criminals to one of blanket surveillance to start fishing for new suspects would deserve a principled national debate.”