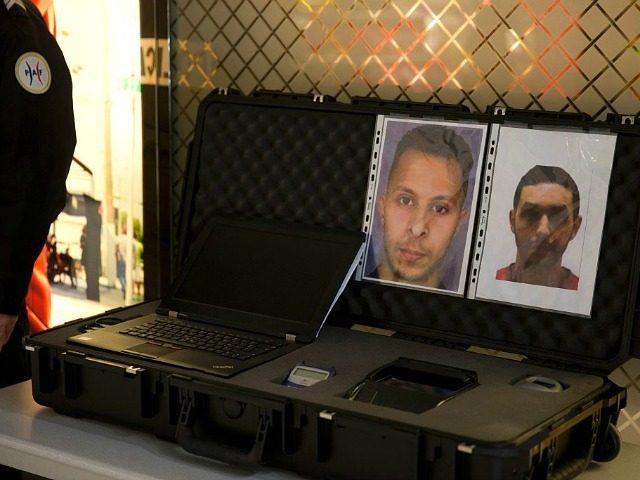 Zakaria Boufassil from Birmingham is accused of paying Mohamed Abrini (the so-called “man in the hat”) money that had been withdrawn from Anouar Haddouchi’s bank account. Anouar Haddouchi, a Belgian national, had been claiming welfare benefits while living in West Midlands.

Anouar Haddouchi had traveled to Syria to join the Islamic State some time before July 2015, yet continued to receive housing benefits between December 2014 and July 2015, amounting to £5,413. Zakaria Boufassil allegedly met Mohamed Abrini in a Birmingham park in July 2015, where the transaction occurred.

“There is no doubt that the money was handed over with the intention of assisting acts of terrorism,” Prosecutor Max Hill QC told the court.

“The intention could not be more clear. Haddouchi had left the UK to fight for Daesh [Arabic pejorative term for IS] in Syria. Abrini came to collect the money in the UK.

“The destination would include Syria and specifically Daesh, either to Haddouchi himself or to other fighters. In other words the cash was handed over to Abrini with the intention of assisting others to commit acts of terrorism.”

“His TSB account at times contained some £7,000 or more. The figure fluctuated over time because benefits payments were still going into the account, even though Haddouchi had left the country,” he added.

The court heard that Mohamed Abrini had been ordered to receive the money by Abdelhamid Abaaoud, a suspected ringleader of the November 2015 Paris attack, where 130 people were killed.

This article (UK Welfare Payments Were Used to “Fund Paris & Brussels Attacks”) is a free and open source. You have permission to republish this article under a Creative Commons license with attribution to the author and AnonHQ.com.