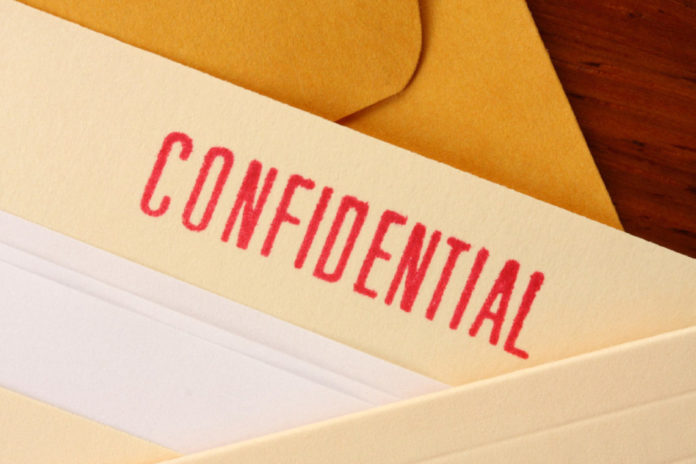 What they say about free services is true: most likely, if you’re not paying for the service, you’re the product. One such service is called Unroll.me. This service claims to help rid you of spam emails by unsubscribing your services and sorting out your inbox.

Then there is Lyft; a company that helps you find rides. Chances are, if you use either of these services then your information has been sold to Uber.

According to an article published by the New York Times, Uber’s CEO Travis Kalanick stated that such strategies are business intelligence gathering methods. He justified the purchasing of information from market research company Slice Intelligence (owner of Unroll.me) so he could keep a close eye on his competition.

And it isn’t just Uber that buys this type of marketing information. Slice also admitted the data it collects has also been sold to other parties – but declined to reveal who they are.

And if you feel bad for Lyft, put aside your worry. They do the exact same thing, having a team that collects business intelligence on its customers for the company.

The New York Times report highlights Apple’s removal of Uber’s application from their App Store because of unethical practices they attempted to conceal, as well.

The issue began in China, where drivers purchased stolen iPhones. The drivers hacked the phones, used fake emails to book rides with Uber and then accepted the fake rides they had booked themselves. This increased their points and allowed them to receive a bonus that Uber offers.

Because of the hack, Uber started documenting the iPhones used to rip off the company. These red flags remained on the iPhone even after a factory reset. Because this practice went against Apple’s policy, Uber decided to geo-fence the iPhones, allowing them to track the phones and thus where people were located. They cloaked this method in such a way that they thought Apple wouldn’t notice.

Apple’s CEO Tim Cook wanted Uber to stop using the tracking method. Uber’s CEO agreed but when asked about their unethical practices of tracking iPhones they denied the claim, saying Uber doesn’t track people once the application is uninstalled from the users’ phone.

This article (Unroll.me Sold Your Data to Uber, Under Fire from Apple for Unethical Practices) is a free and open source. You have permission to republish this article under a Creative Commons license with attribution to the author and AnonHQ.com.