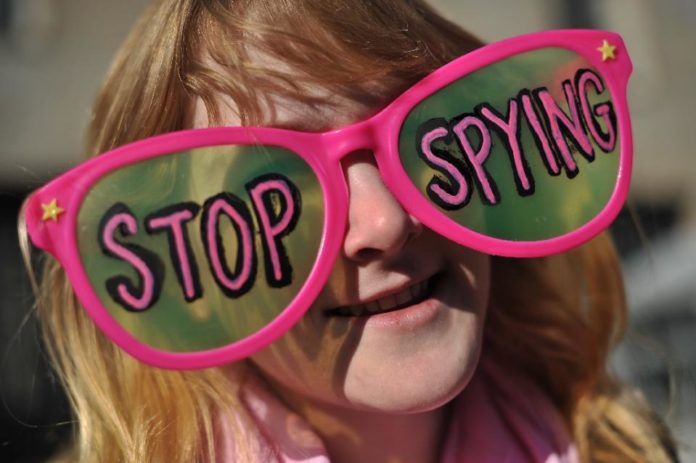 Edward Snowden, in 2013, leaked thousands of documents to journalists that reported that the National Security Agency had been secretly collecting Americans’ landline phone calls, emails, and other online data, for many years. With an overwhelming 338-88 margin, the US House of Representatives today passed the Freedom Act to put troves of telephonic metadata beyond the reach of government spies – a heavy blow to the mass surveillance programs of NSA.

The Freedom Act replaces the controversial Patriot Act, under which the NSA routinely collects vast amounts of communication data from the Internet and telephone systems, including targets in India and other nations considered friends of the U.S. The reforms explicitly prohibit the mass collection of telephone metadata – phone numbers, time and duration of calls – by the NSA, as well as electronic data such as emails and web addresses. It, however, seeks to only protect American citizens from the Agency’s bulk surveillance; it does not limit the NSA’s power to collect telephonic metadata relating to foreigners. The Freedom Act scraps the bulk collection detailed in Section 215 of the Patriot Act, under which the government stored the acquired data. Now, intelligence agencies can collect data from specific individuals or groups only after acquiring prior approval of the Foreign Intelligence Surveillance Court.

House Speaker John Boehner, hailed the bill for enhancing FISA court transparency while allowing flexibility to pursue terror suspects. “Terrorists across the globe are bent on destroying our nation and our way of life, and we must provide our intelligence community the tools it needs to stop them,” Boehner said.

“Today’s vote was a major win for surveillance reform and a major rebuke for those who want to reauthorize the Patriot Act without change,” said Nuala O’Connor, president of Center for Democracy & Technology. Is reauthorizing the Patriot Act with slight changes enough to prevent its abuse? “Congress is trying to sell the USA Freedom Act to the American people as reform, but what the bill actually does is extend and expand the government’s power to monitor our communications under the Patriot Act,” said Tiffiniy Cheng, co-founder of Fight for the Future.

“As terror groups such as the Islamic State and Al Qaeda grow in number, capability, and technical sophistication, now is not the time to turn to an untested, unproven proposal as the House has done today,” Richard Burr, Senator for North Carolina, decried, adding that the measure “is trying to fix a system that isn’t broken”.

Julian Sanchez, senior fellow at the Cato Institute, praised passage of the USA Freedom Act today, but also said it doesn’t go far enough. “While the reforms embedded in the USA Freedom Act by no means address the full range of surveillance excesses Americans have learned about over the past two years, they represent a significant step in the right direction—and, at long last, an end to the continuous, reflexive augmentation of government powers to intrude into the private lives of citizens. It’s unfortunate, however, that this iteration of the bill dropped the critical ‘superminimization’ procedures that were present in the previous Senate version of the statute, and the law would be greatly improved by their restoration,” he said.

How do we know the new “Freedom Act” is bad? Because the NSA supports it http://t.co/BC35nXI6Ux

The Senate is expected to take up discussion of the USA Freedom Act in the coming weeks, and may vote on it by May 22.