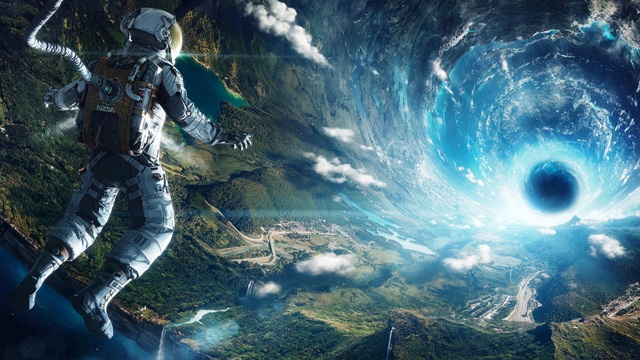 Have you ever thought about exactly how the famous Stephen Hawking ponders over our universe? Mr. Hawking has passionately worked on the mind-boggling subject of Quantum Physics and Cosmology. On thoughts, that question the recently discovered space anomalies. For instance, like what is in the middle of an opening so powerful that even light can’t escape from it, something that is more commonly known as a black hole. A video from the British newspaper called The Guardian, clarifies many of the principle concepts of Hawking’s specialized concepts off his publication A Brief History of Time, in mere 150 seconds.

Before, we get to the video here are a few topics from the video clip:-

Exactly what is really at the core of a black hole? Is there a point in which an application produces an endless result. Or is it that a great deal of mass bundled right into a small area – that is inside the black hole. Because of which powerful gravity comes to play — this is exactly why practically nothing can break free from a black hole. Or another question that has lured scientists that what even occurs when a black hole goes away? Does it blow up, and does the blast has the energy which is the same as a million atomic bombs? So let us get started and watch the video that explains the questions above and a lot more that we never crossed our minds.

The Theory of Everything ? Explained in 150 Seconds a short clip by #TheGuardian #StephenHawkinghttps://t.co/PB5Nf1JqkV

This Article (Video – How Does The Universe Works & The Theory of Everything Explained With In 150 Seconds) is free and open source. You have permission to republish this article under a Creative Commons license with attribution to the author and AnonHQ.com.