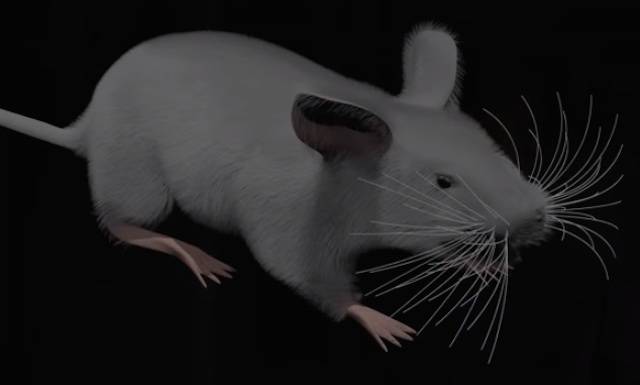 Since the advent of experimental animal testing programs, a heated debate has raged across the world. Those who support it argue that it’ll aid in scientific and medical advancements, many of which we rely on today. However, many people believe that experimental testing on innocent animals is entirely unethical and callous.

Today, many animal testing facilities and programs are still in regular use. A compelling reason for this is simply that scientist have yet to find a plausible alternative. Animals are easily bred, with some species possessing physical and chemical bodily functions that can closely replicate that of a human body. Recently, it was announced that a team of researchers who have been working on the Human Brain Project, a company which is trying to develop ways to understand the brain and brain disease, are researching an alternative to animal tests.

Currently, the researchers at the Human Brain Project are building an exact computer model of a living mouse. If successful, the virtual mouse will enable future medical research to be tested accurately without the need for experimentation on a living mouse, circumventing the potential harm and suffering that might be caused to future rodents.

As shared on TreeHugger, the scientists are obtaining biological data collected by the Allen Brain Institute in Seattle and the Biomedical Informatics Research Network in San Diego.  From this they will develop an accurate virtual mouse brain which will be able to replicate the reaction of neurons and synapses through certain stimuli, before placing it within a virtual mouse body. In the video, Marc-Oliver Gewaltig, co-leader of the Neurorobotics Platform also notes that “with every new data set that we are getting these models will become more elaborate and more realistic”.

There are 75 million neurons within a mouse brain; so far the research team have managed to successfully map 200,000 of these neurons to the corresponding points of the mouse body. The example in the video describes, that by touching the virtual mouse’s whiskers “you will see the activity in the mouse’s brain in the right places”.

The first prototype of the mouse was reported to have been released to collaborators in April. Although there is a considerable amount of work to be done before a fully functioning virtual mouse is completed, the researchers are optimistic and are continuing to gather data.

When completed, the virtual mouse will be shared with the scientific community around the world. It is hoped that the fully developed virtual mouse and other technological advancements, such as 3D-printed human cells, would permanently eliminate the need for animal testing.