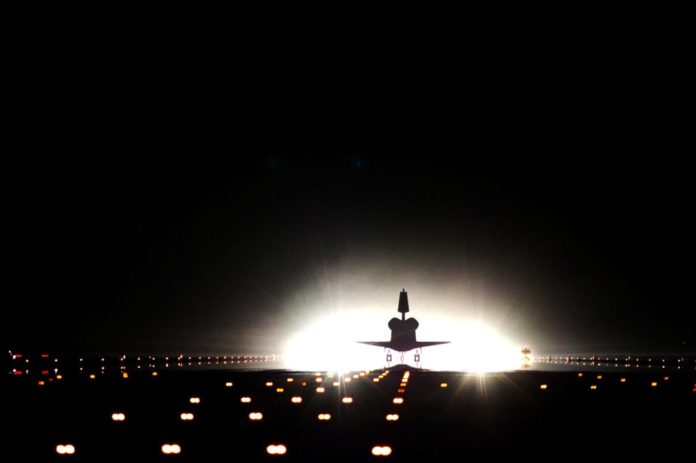 For the years to come, exciting space missions are scheduled, to discover more about the planets within our reach through to researching black holes.

NASA has released information on these future missions that will continue until 2036, and can be found below. However, you should keep in mind the possibility that these missions are subject to change.

This article (NASA’s Released a List of All Future Space Exploration Missions Until 2036) is a free and open source. You have permission to republish this article under a Creative Commons license with attribution to the author and AnonHQ.com.