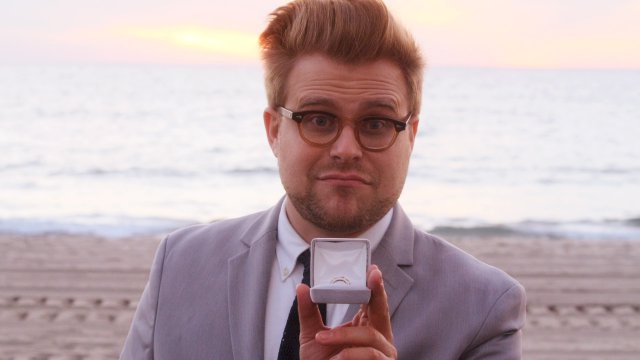 he comical geniuses over at College Humor recently released a new short video that is capturing the attention of many across the internet due to its comedy, but even more so due to its factual backing.

The 4 minute video takes us through the history of the engagement ring, a material good that so many of us now both associate and expect as a “symbol of love.” The video shows us how this now commonly accepted viewpoint was molded into all of us by nothing more than an advertising campaign by the diamond juggernaut De Beers. Check it out.


(Warning: This video contains both coarse language and some mature themes)