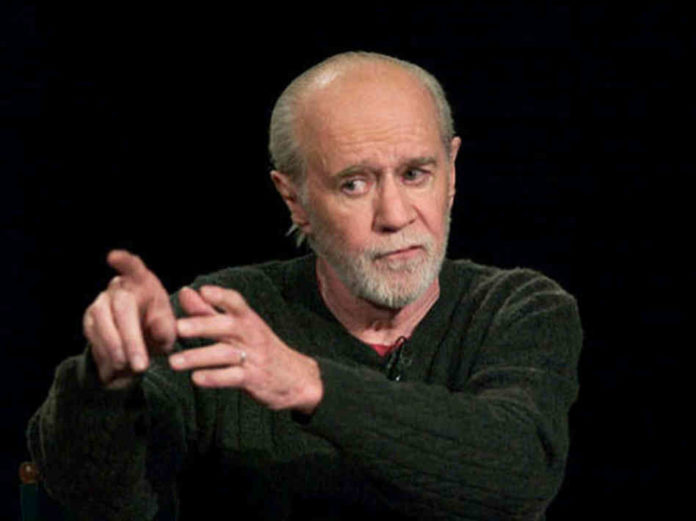 George Carlin, a Grammy-winning American stand-up comedian, actor and author, made some remarkable observations on the disparities in our society. In less than 60 seconds, he explained why rich get richer and poor gets poorer and why we are always fighting with each other.

According to him, the media and the politicians always talk about the things that separate us, things that make us different from one another. That’s the way the ruling class operates in any society. They try to divide the rest of the people. They keep the lower and the middle classes fighting with each other so that they, the rich, can run off with all the money!

Anything different—that’s what they’re going to talk about—race, religion, ethnic and national background, jobs, income, education, social status, sexuality, anything they can do to keep us fighting with each other, so that they can keep going to the bank!