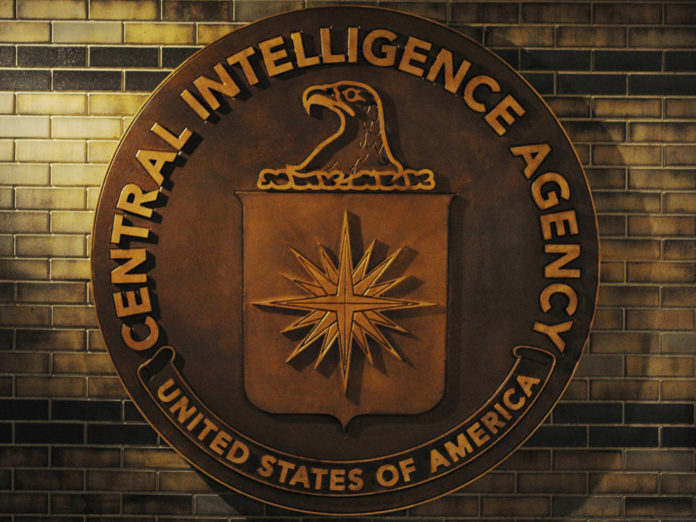 Like hacker group Shadow Brokers, who were responsible for showing the world the exploits and vulnerabilities designed by the NSA’s Tailored Access Operations, WikiLeaks gave the world the Vault 7 documents.

The documents describe tools, methods and exploits that the CIA uses to hack into many systems, including Apple devices.

The information, released a few weeks ago, disclosed methods employed by the agency to compromise many devices, including Apple’s iPhone and MacBook devices.

The WikiLeaks’ section that describes exploits and methods related to the Apple products is titled Dark Matter. In a statement on the website Dark Matter consists of a project known as the Sonic Screwdriver – designed for remotely executing code while the Apple devices were switched on.

The leaked Vault 7 documents also highlighted many techniques where the devices can be hijacked at any time – from production line stages to the end product in the consumers’ hand – depending on the needs of the CIA.

Furthermore, the codes that were written by the agency’s special unit, the Embedded Development Branch, can infect Apple’s firmware. And in simple words, the problem cannot be removed, even if you reinstall Apple’s operating system.

The WikiLeaks website exposed how the agency can execute an attack from a bus-stick or any other medium, even if the firmware has the password enabled. This also means the read-only devices can be altered using their Sonic Screwdriver tool.

However, the documents state that the contamination is contained in the Apple’s Ethernet – Thunderbolt adapter.

Moreover, in these documents exists a tool, Night Skies. Night Skies is a nightmare that allows the agency to hack, track, install and uninstall codes, get real-time updates, monitor the screen and more, on those fresh out of the factory iPhones.

The tool also allows the agency to take documents from the device, such as personal details, the contacts from the phonebook, snoop text messages and view call logs.

However, what is more important is to realize that the agency is physically altering the phones, meaning it has a mole in Apple working for them. The agency might be only working on phones that are being shipped to specific targets so the agents working in the factory might only be installing the malicious code in those ordered by one of the targets on their list.

Also in the leaks are documents describing a list of tools used by the agency to hack other Apple products, giving the agency the edge of controlling most Apple devices.

Just like Night Skies, Dark Sea Skies is also a code that is said to be installed in the firmware of MacBook Air. This naturally runs in the backend, allowing the agency to remotely take control over a targeted MacBook Air. WikiLeaks, which shows a document of Dark Sea Skies dating back as much as eight years, describes methods of installing the Dark Sea Skies in the MacBook Air.

This article (WikiLeaks: CIA Hacking into Factory Fresh iPhones, Other Apple Products) is a free and open source. You have permission to republish this article under a Creative Commons license with attribution to the author and AnonHQ.com.