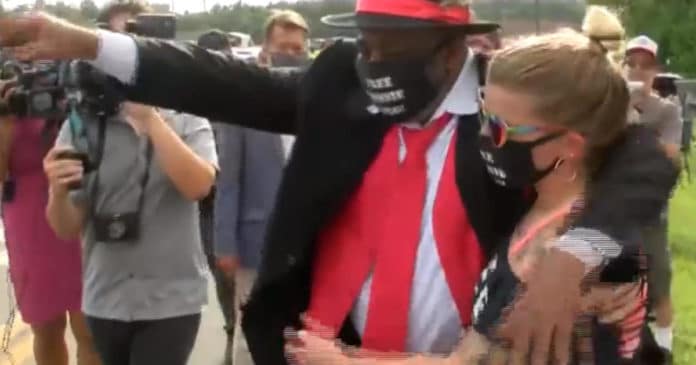 Long, 64, was suddenly released late last week after the State of North Carolina admitted it could no longer defend the case, and asked a court to vacate his convictions.

A North Carolina man, sentenced to 80 years in prison for rape and burglary, was released last week after spending 44 years behind bars. A federal appeals court determined that Ronnie Long, who has always maintained his innocence, had been a victim of “extreme and continuous police misconduct.”

The state’s abrupt and unexpected reversal on this case came after a federal appeals court said last week that Long had been a victim of “extreme and continuous police misconduct.”

With that, Long’s four-decade battle for freedom was suddenly over.

“48 Hours” correspondent Erin Moriarty spoke to Long in his first sit-down interview since his release.

“To be able to walk out of them gates without being supervised, it was breathtaking,” Long said. 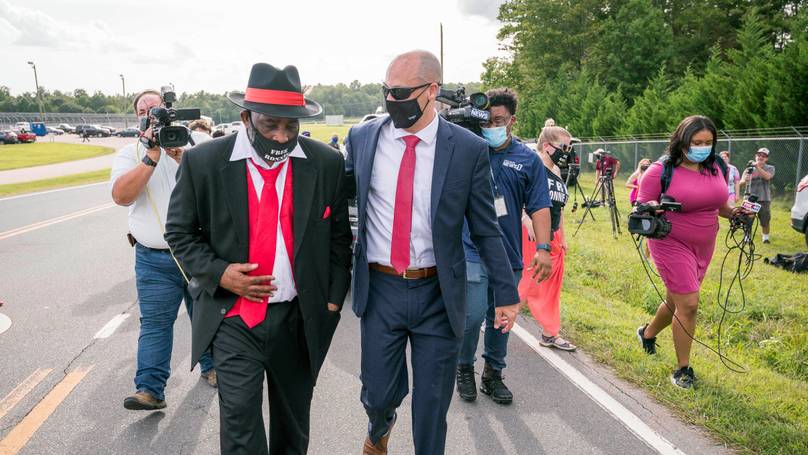 He left a North Carolina prison last Thursday in sartorial style, thanks to friends and family waiting outside who’d never lost faith in his innocence.

“‘You serious?'” Long recalled saying. “The state can’t go back on their word? They gonna stick to what they say?”

In fact, the state kept its word, finally ending Long’s 44-year quest to clear his name.

It began in May of 1976 when Long, a Black man, was accused of breaking into a home in Concord, North Carolina and raping a 54-year-old White woman, Sarah Bost.

Although there was no physical evidence tying Long to the crime, he was convicted by an all-White jury, and given an 80-year sentence.

“I feel as though the criminal justice system here in this state failed me,” Long said.

It was only after spending nearly 30 years in prison that Long learned that Concord police investigators had tested more than a dozen pieces of evidence, and had hidden the results. That evidence, as attorney Lau described in an interview last month, supported Long’s innocence.

Moriarty asked, “Did the defense at trial know that there were 43 fingerprints found at the crime scene that didn’t match Ronnie Long?”

“They did not,” Lau replied.

“Did the defense know that there had actually been a rape kit taken and evidence taken from the victim?”

“Did the defense know that a hair that was found at the crime scene did not match Ronnie Long?”

But attorneys for the state argued that none of this would have changed the original verdict, and Long remained in prison, despite growing protests and demands for his release. 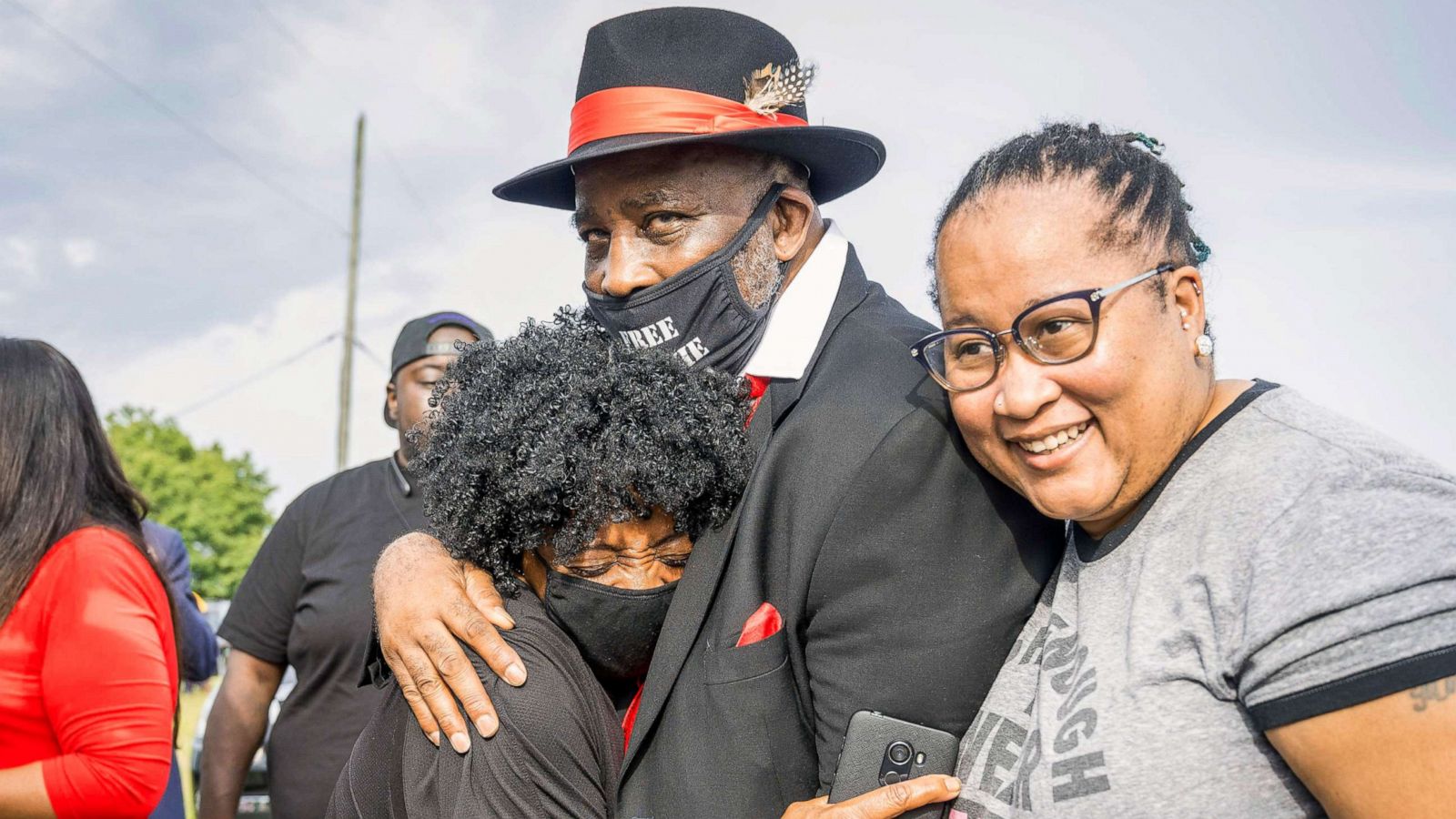 Long said, “I’m 64, going on 65. They took my life away from me when I was 20 years old. I ain’t got nothing but memories. But yet, and still, you say the evidence collected in the case was immaterial?”

Until last week, when the 4th Circuit U.S. Court of Appeals finally ruled that Long’s rights had been violated by “a troubling and striking pattern of deliberate police suppression of material evidence.”

The North Carolina Attorney General’s office decided to no longer fight the case, and asked for Long’s release.

“CBS This Morning” was with Long when he got more good news, as Lau told him, “We just got the dismissal from the Cabarrus County District Attorney’s office. You’re clear entirely!”

That dismissal of all charges officially gives back to Long his innocence, and his life.

He has a lot of catching up to do.

Long wants to spend time with his family, including his wife, AshLeigh, whom he married in 2014, and visit the graves of his parents. He said, “I know my mother and father died with a broken heart. I’m gonna tell them now, when I visit the gravesite, ‘Your son is clear.'”

Next step for Long and his attorneys: to ask Governor Roy Cooper for what is called a pardon of innocence, so he can collect money from a state fund that gives money to the wrongfully-convicted.