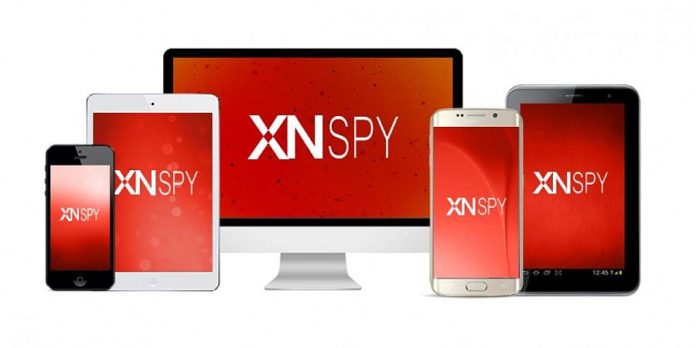 If you are concerned about the safety of your phone and want an application to monitor the activities on it, then XNSPY is a great solution. There are times when certain individuals have to leave their phones unattended; like in a classroom session, gymnasiums or even at offices where phones are not allowed during the working hours. Of course, during these times there is a possibility that these devices might be accessed in an unauthorized manner.

To avoid any such incident from occurring (or to at least know what happened while you were gone), you can install a mobile spy application for monitoring various activities on a phone when it is left unattended. There are several functions of a phone, such as making voice calls, sending text messages, using various messengers such as WhatsApp, Viber, iMessage and several others and using email services like Yahoo and Gmail.

Anyone who has physical access to your phone while you’re away might access these functions in an unauthorized manner. This is exactly where XNSPY comes in… it is currently the best application that allows you to spy on the activities taking place on the phone. It is a multi-platform mobile spy application. It can be installed on Android operating systems (versions 2.3 to Android 5.1.1) and similarly, on iOS (versions 7.0 and up).

XNSPY is highly efficient in terms of its installation process, monitoring of functions and its support for multiple operating systems as well as multiple versions of OSes. The same app can be installed on mobile phones as well as tablets. Therefore, same app version can work on an iPhone as well as on an iPad and Android phones and Android tablets. Also, this single application can monitor all the activities on a mobile device, whether it is monitoring text messages or the iMessager. It can also record audio and therefore keep a tab on the calls being made and received by the phone!