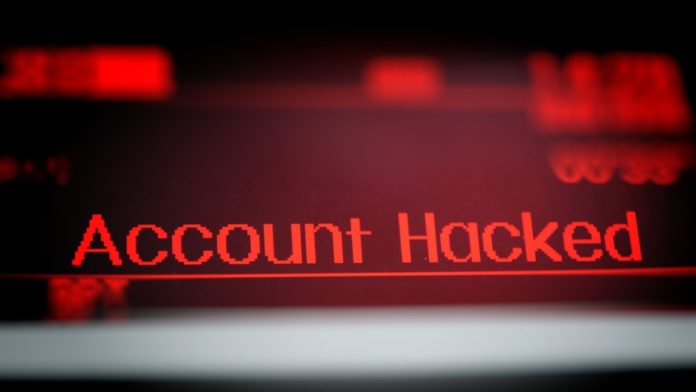 Hackers are controlling the discrete structure of the world. One such hacker, 23-year-old “Alonzo Knowles,” a.k.a Jeff Moxey has hacked into the private accounts of over 130 high-profile celebrities. The young hacker accessed email accounts, clandestine communications, film scripts, non-public photos album, non-public videos, and sex tapes amongst other documents.

Alonzo Knowles contacted one celebrated radio host whose identification has been concealed. According to sources, the hacker contacted the radio host and attempted to sell film scripts of a hit TV show from the hacked data he had collected. Shortly after the attempted sale, the radio host contacted Homeland Security and reported Alonzo Knowles. The Department of Homeland Security, conducted an investigation involving an undercover agent posing as a potential buyer to entrap the hacker; discovering stolen social security numbers and passports in Knowles’ possession.

The hacker primed access to 130 celebrities with the help of a virus and the use of a fake text message. From there, the victim would be coerced into giving details of their passwords. Alonzo Knowles’ attempts to access celebrity passwords led to his selling the data to the highest bidder.

If anything, this hack will help other celebrities to remain vigilant about their security, and the capabilities of black hat hackers. Celebrities should arm themselves about the hacker’s scams with secured passwords and upgrade their more confidential data. Those celebrities who were victim of this hack haven’t been identified.

This Article (Over 130 Celebrity Accounts Hacked) is a free and open source. You have permission to republish this article under a Creative Commons license with attribution to the author and AnonHQ.com.