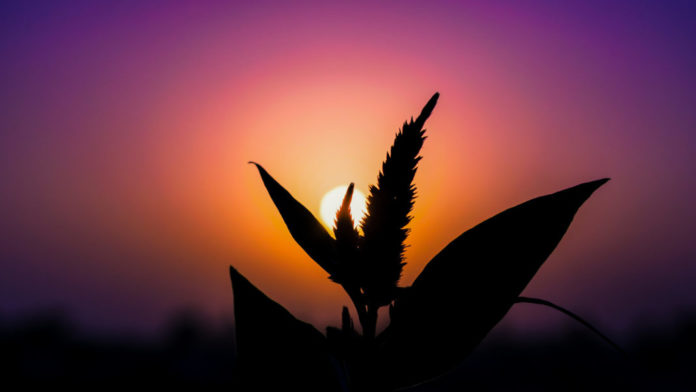 In September, data provided by the National Oceanic and Atmospheric Administration (NOAA) revealed that the Earth’s carbon dioxide levels had likely reached the point of no return, leaving hope for the success of the Paris climate agreement in tatters.

Despite this troublesome revelation, environmental activists and scientists are seeking and inventing innovative methods and technology aimed at saving the world from human destruction. Surprisingly, many of these inspiring individuals are of the younger generation.

Unlike the majority of children and teenagers – who are typically focused of school grades and friends – these young people have already found their purpose in life, and are dedicating their time to protecting the environment and all that inhabit this glorious planet.

One such person is Xiuhtezcatl Roske-Martinez, pronounced “Shu-TEZ-caht”, a 16-year-old environmental activist and leader. Roske-Martinez’s mission, to inspire the younger generation to stand up and join the effort in saving the planet, began at a very young age. At the age of 6, Roske-Martinez gave a speech at a climate change rally.

Since then, Roske-Martinez’s effort and presence as a young environmental activist have gained momentum. By the age of 12, Roske-Martinez had organized over 35 protests and rallies, co-organized an iMatter youth march, inspired the creation of the short documentary “Kid Warrior,” and was presented with the Youth Change Maker of the Year Award’ in 2013, by President Obama.

Today, Roske-Martinez is the youth director of ‘Earth Guardians’, an organization that is stationed in 29 different places and dedicated to global change. The group was founded by his mother, Tamara Rose Roske.

Roske- Martinez became aware of the effects of climate change when the forest he grew up loving, began to change. ”The proof,” he said, “is right in front of us. This is happening now, this is happening here, and this is real.” Since this realization, he has dedicated most of his life to inspiring the younger generations to save Earth’s future and humanity itself.

In the short documentary ‘Kid Warrior‘, Roske-Martinez is quoted as saying:

“I am an Indigenous Environmental Activist and am standing up for the Earth and the survival of my generation. I am committed to defending the Earth, the Air, the Water and the Atmosphere so that mine and future generations inherit a habitable planet. I love being in nature and traveling.”

Equipped with the knowledge and passion he has gained over the last few years, Roske-Martinez plans to spread his work and message in Europe.

“I am traveling to Europe to build ‘Earth Guardian’ crews and a movement of youth to engage in the COP21 UN meetings. I am working to network our pledge to be a climate, and deliver it with a million signatures to COP21 performing at festivals across the U.S. and the Glastonbury Festival in Europe. [I] have some UN work here in the states to represent the indigenous youth voice. Facilitating a RYSE training, speaking at a few universities and conferences nationally, making a music video and recording a new album for a few things,” he told The Earth Child.

It appears the younger generations are leading the way to innovative conservation methods and inventions. Earlier this year, we brought you the story of 11-year-old Mikaila Ulmer; the founder of BeeSweet Lemonade, a company that aims to help save the world’s bees; and Boyan Slat, a young Dutch inventor who aims to clean the world’s oceans in a 10 year time frame with his Ocean Cleanup Project.

This article (16-Year-Old Kid Warrior Leads Environment Conservation Efforts To Inspire The Younger Generation) is a free and open source. You have permission to republish this article under a Creative Commons license with attribution to the author and AnonHQ.com.