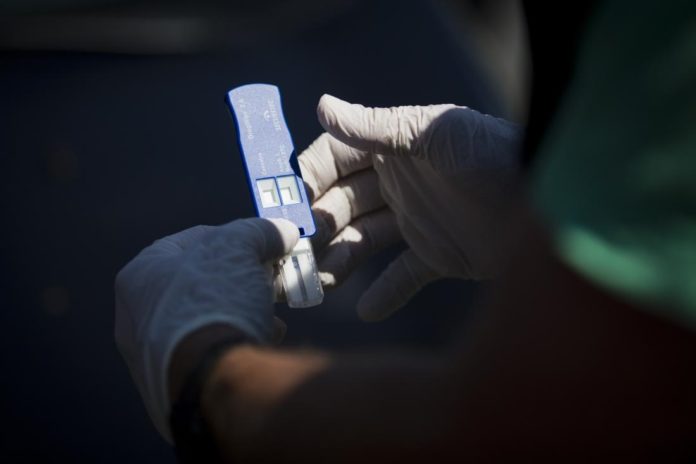 The intention behind the proposal was to drug test applicants for food stamps and also unemployment benefits in a hope to save money by “getting drug users off the dole and [other benefits].” But according to ThinkProgress, data collected hasn’t displayed such results to back up the savings claim.

The costs weighed up against the success rate differed in each state but nonetheless were astounding in their results: More states have since considered the move to drug testing, with several passing laws throughout 2015. Some states, such as Arizona have stipulated as early as 2013 an amendment for those who had positive drug test results, that they would lose their benefits for a year; claiming to save the state $1.7 million annually.


Upon mid-year, legislation was passed over 13 states with a further 18 states proposing a requirement for similar laws. Wisconsin included a provision into the budget bill that would drug test individuals participating in the Supplemental Nutrition Assistance Program (SNAP) Employment and Training program, however the federal government has indicated this may go against federal laws prohibiting states from imposing further additional eligibility criteria.

In 2003 a Michigan Court of Appeals case ruled that “subjecting every welfare applicant in Michigan to a drug test without reason to believe that drugs were being used, was unconstitutional.”

Time.com explored the issue of drug testing in late 2015, criticizing the move: “States already do a good job of ensuring no one gets a “free ride.” We don’t need another one–especially one that stigmatizes.” Social services have helped to stabilize families in much need during the recession, but it seems that the lines between rich and poor are growing larger, darker, and “harder to cross.”


For the low rate of applicants testing positive, the taxpayers’ money is arguably wasted in areas that could otherwise be directed into programs to provide further assistance. In 2003 and again in 2010 the very practice had been ruled unconstitutional. As Time explained, applying for welfare is a grueling task and one taken upon by a vast majority already working a part-time job. Add the humiliation of a drug test because eating is an unaffordable luxury; segregates and stigmatizes a social class that comprises of approximately 35.4 percent of the U.S. population.

This Article (Stigmatizing Welfare Recipients’ with “Unconstitutional” Drug Testing) is a free and open source. You have permission to republish this article under a Creative Commons license with attribution to the author AnonWatcher and AnonHQ.com.