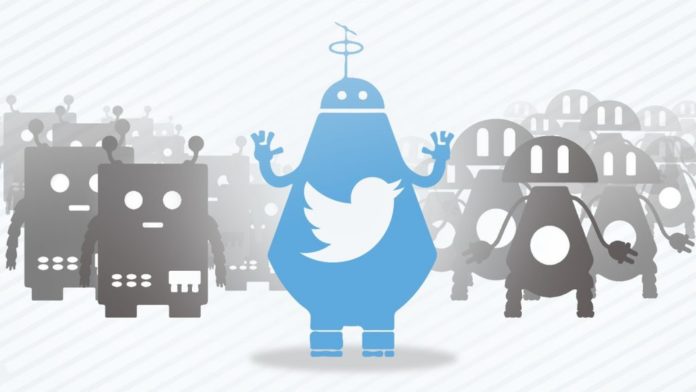 The University of Southern California and University of Indiana have found almost 28 million to 48 million twitter bots on Twitter. A twitter bot is automated by programmed functions. This means there is up to 15 percent of twitters users are bots.

According to Twitter there is an estimate of 9 percent or 28 million twitter accounts that are bots – based out of the 319 million users across the social media platform. Twitter didn’t comment on the latest 48 million estimation done by the universities, however. The universities used 6 categories to determine the bots on Twitter.

Some twitter bots are good. They help in determining weather updates like disasters or threat situations. While some bots are used for negative purposes like in elections, or promoting specific products, others are more harmful, like those used by ISIS to promote propaganda and recruitment purposes. In the US election nineteen percent of the tweets (3.8 million) came from twitter bots.

How to Save Yourself From the Harmful Harassing Way of the Twitter Bots:

Twitter users will find it difficult to determine a twitter bot easily. If the bot is harassing your sentiments, your society or religion, you can simply mute the twitter account using the new feature. This will stop any notifications being seen in your Twitter feed.

We’re giving you more control over the types of accounts you receive notifications from. Now on Web and Android. https://t.co/UapP6DtTtY pic.twitter.com/2BYnUrSt3F

If the twitter account uses a default profile picture, this may be another give away that it’s a bot.

This article (New Research Exposes 48 Million Twitter Bots on Twitter) is a free and open source. You have permission to republish this article under a Creative Commons license with attribution to the author and AnonHQ.com.