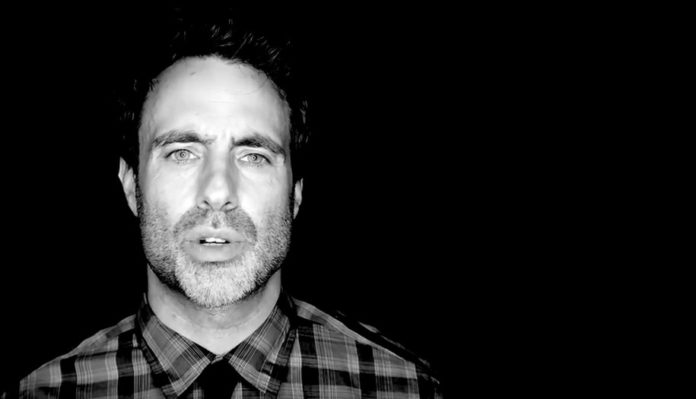 For his social activism, Cooke’s been invited to speak at NYU, University of Texas, TEDx in Vienna, and has been honored with an invitation to join artists John Legend, Common, Danny Glover, and Macklemore as a partof Sankofa (Harry Belafonte’s organization of artists for social change). Cooke got his start in non fiction, producing and editing DELIVER US FROM EVIL, which earned the Academy Award Nomination for Best Documentary film; made over 100 critics “best of” lists, and is one of Rotten Tomatoes top 100 best reviewed films of all time.

DRUGS was bought and distributed by Robert DeNiro’s Tribeca Film, where it shot to #1 on iTunes and Amazon Prime, where it remained for over 6 weeks. Despite its controversial nature, DRUGS was heavily supported by Time / Warner cable on-demand, won the audience awards at every festival it screened at, and earned the International Documentary Associations “Best Writing Award” for 2013.

In fiction, Cooke got his start acting and directing short films and comedy sketches for FUEL TV while doing web and graphic design work, earning a Webby and a “Best of the Web” for Creative Directing from Print Magazine.

In 2007, Cooke wrote the screenplay sequel to THE FALCON AND THE SNOWMAN, which was assigned to A-list agents at ICM.

In 2015, Cooke and DeVore sold the science fiction television series RAPID EYE MOVEMENT to Amazon studios, based on a short concept trailer Cooke wrote and directed. 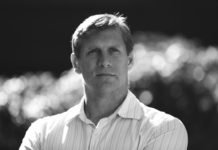