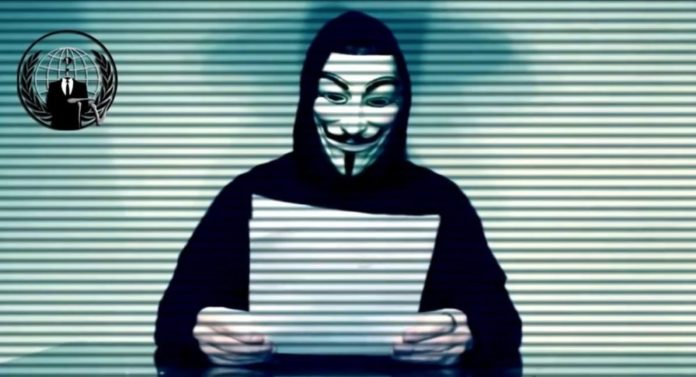 “As Iraq veterans against the war, we are resisting an occupation we once risked our lives for. We swore to support and defend the Constitution of the United States of America, and we found out the hard way, that the greatest enemies of the United States are not to be found in the sands of some far off land, they are right here at home!!!!!

It’s time to take our country back, plain and simple! Enjoy the video!