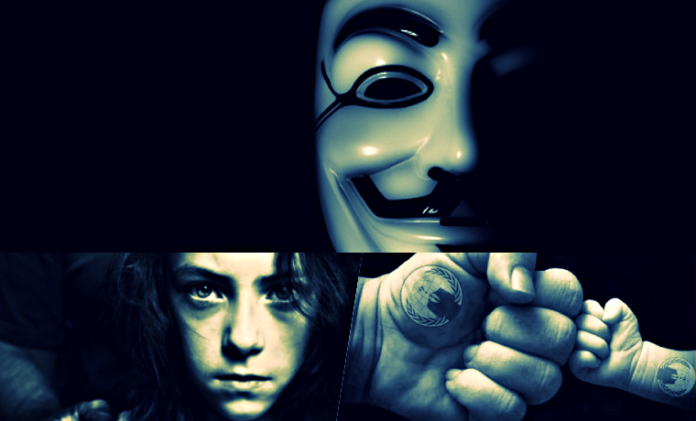 Anonymous has dealt another blow to those guilty of possessing or engaging in child pornography.

At least 10,000 websites have been shut down after Freedom Hosting II was targeted in February; the largest underground host. The hacker, who claimed responsibility for the attack, said over 50 percent of Freedom Hosting II sites were home to child pornography.

Around 20 percent of the dark web was affected by the hack, and barriers known for their sophistication were easily breached.

When users of the site logged in, they were greeted with a message from Anonymous announcing they’d been hacked.

“We are disappointed,” the message stated. “This is an excerpt from your front page, ‘We have a zero tolerance policy for child pornography.’ All your files have been copied and your database has been dumped.”

Along with the hack, stolen data would only be returned if the demand of 1 Bitcoin (approx. 100 USD) was met. This demand ultimately reached around 400,000 users.

Initially, the Anonymous hacker wanted to just access Freedom Hosting II but decided to shut the site down because of the high amounts of child pornography that was being dispersed. All in all, around one fifth of the site came to a grounding halt.

According to the hacker, the information stolen also included “thousands of unverified US government email addresses.”