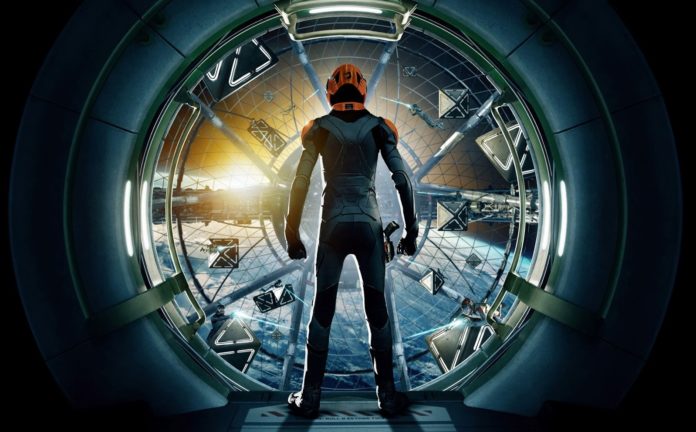 Throughout history, humanity faced many wars and revolutions. It is time, now more then ever before, for a revolution, a worldwide revolution, to end the present wars and all upcoming ones.
If we do not stand up against corrupt governments and take back our freedom and rights, it will be too late, if not for us, but for our children and future generations.

There’s been a lot in the news lately; From threats of war, to future space endeavors. Two very different ends of the spectrum with vastly different consequences for humanity. While politicians bicker over power plays by opposing nations here on Earth, we continue to face many threats from beyond this world.

The unfortunate truth is that while our generation may survive the next 100 years… it’s only a matter of time till humanity as a whole faces catastrophe on a global scale. We occupy one tiny world, around a single star out of billions, in a single galaxy out of trillions in the observable universe. That alone shows how fragile our species really is.

Thus we come to a realization, and an inevitability; Earth cannot remain our only home forever. Some of the voyagers we set forth to the farthest reaches of the galaxy will lose contact with us, and we’ll never hear from them again in our life time. Nevertheless, our legacy will live on through them as they colonize new worlds across the stars…

While we can ensure the survival of humanity through migration & colonization, we can also help ensure the survival of Earth through unification. As we unite to explore other worlds, we’ll in turn find ourselves securing our own. Earth will always be our homeworld, and as such it will always hold a special place in our hearts. While we don’t know what the future might hold, we do know one thing for certain; it will be much brighter with humanity united.

If we continue on our current course, our mutual destruction is ensured; so some may ask why we continue to have wars and fight amongst ourselves? Humans are influenced by their cultures and many other factors growing up. From what their parents believed, to what school and religion teaches them. With that in mind, it’s no wonder with over 270 religions, 196 countries, and with modern society being derived from thousands of different cultures… that people tend to bump heads on worldly views.

Nonetheless, those differences are what makes humanity so unique! Rather than being used to divide us, they are precisely what should be bringing us together. From art, to food, and even technology, those differences in culture make humanity… and that’s what should be celebrated. Every year we do share in a celebration, people from all over the world come together to celebrate the new year. We stand together and share in our cultures, and for one day we are united as a planet.

Now we must channel that same energy and use it into coming together again; not for personal gain, not for the promise of money, or fame, but to embark in the greatest journey humanity has ever made. It took just 12 years to go from launching the first artificial satellite, to landing humans on the moon and returning them back to Earth safely. In the 43 years since Apollo 17 humanity has never gone back, nor accomplished a greater manned mission… Not for a lack of money, nor a lack of technology… but because priorities changed and collectively humanity no longer has the drive to venture beyond Earth.

With that being said, the direction and future of humanity itself is on the line, and our priorities must be clear. Due to the theory of special relativity, interstellar travel is possible within our lifetime, and entirely doable with technology that on a much smaller scale already exists today. Therefore the choice is now entirely up to you! Will we unite as a species to ensure the survival of the human race and explore the unknown? Or will we continue to fight each other and play Russian roulette until all the chambers are loaded?