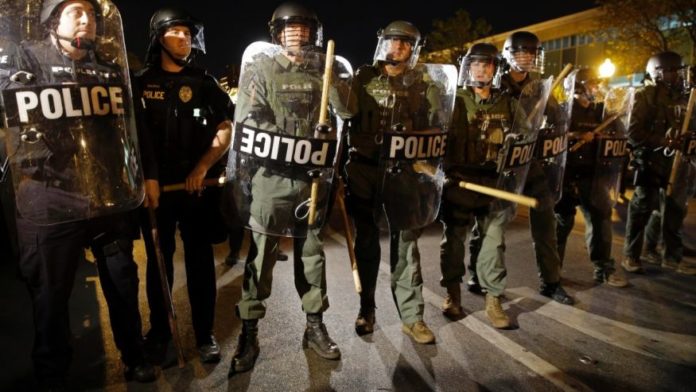 This week, Attorney General Jeff Sessions halted the enactment of criminal justice reforms set to go into place, despite the agreement by the city to overhaul the department. Sessions sent out a two-page memo to the Justice Department stating that he wanted to halt any potential changes that police departments were ordered to make to verify they don’t conflict with the Trump administration’s plans to support law enforcement. “The Attorney General and the new leadership in the Department are actively developing strategies to support the thousands of law enforcement agencies across the country that seek to prevent crime and protect the public. The Department is working to ensure that those initiatives effectively dovetail with robust enforcement of federal laws designed to preserve and protect civil rights.” These words were written by the DOJ in their motion to postpone incoming reforms to the Baltimore Police Department.

The DOJ requested a 90 day continuance for the enactment of the changes, despite the city and department being behind the changes. According to a Baltimore Police spokesman, the department plans on moving forward with the changes anyway. “Much has been done to begin the process of building faith between the police department and the community it seeks to serve. Any interruption in moving forward may have the effect or eroding the trust that we are working hard to establish,” stated Mayor Catherine Pugh. The reality behind the continuance request is that Jeff Sessions is just fine with police work the way it is, the 1,150 dead citizens per year and all. Behind the scenes, Jeff Sessions does not support civil rights, and even had a federal position denied to him in the past because of racism detected in his proprietorial record. The Trump administration made it very clear that they would support law enforcement, and later the DOJ followed up by saying that it would no longer maintain the oversight of troubled departments. The motion came just days before an already scheduled hearing on the matter – the motion meant to preempt that hearing. Civil rights groups and activists have been vocal in their criticism of the request, as it sends a message to police departments that they can do what they want and the Justice Department will have their back. The motion to hold off reforms in Baltimore is just the first of many that the DOJ will request, as they have stated that they plan to review every case of reform set for implementation.

If the continuance is granted for 90 days, it will in effect bring US criminal justice reform to a screeching halt while the Trump administration has their way with the reforms created by Obama’s DOJ.

This article (Baltimore Police Move Forward with Reforms Despite Sessions’ Objections) is a free and open source. You have permission to republish this article under a Creative Commons license with attribution to the author and AnonHQ.com.