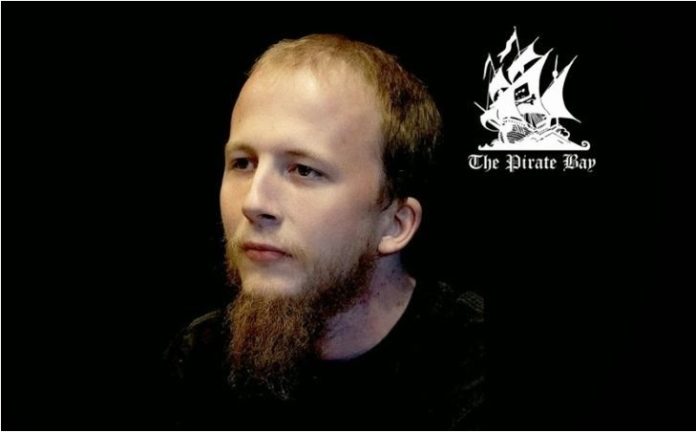 “Guilty” is the verdict handed down to Gottfrid Svartholm Warg (co-founder of The Pirate Bay) in the biggest hacking investigation and trial in Denmark’s history.  Mr. Warg and his 21 year old co-defendant (whose name was withheld for his privacy…?) were purported to having hacked into The American IT giant CSC. Guilty, even though Danish authorities had found no forensic evidence and what “proof” they did have had been provided by ….CSC.

Apparently when Mr. Warg got himself into the CSC servers, he accessed and allegedly stole email addresses, passwords and other information of over 10,000 policemen, snooped around the European border control database and snatched a few million social security numbers of Danish citizens. If it’s true I can understand the Danish government’s  “uneasiness”. All of this supposedly occurred over a period of 6 months during the initial breech.  Although it happened from about February to August in 2012 it still brings to light a few interesting thoughts.

According to Warg’s defense team the hacks were definitely carried out on a computer that was OWNED by Warg. This same computer was accessed by a number of different developers in Warg’s group and any one of them could have been the responsible party. This seems to mirror the idea that, if you lend someone your car and they accidentally kill a person with it, YOU are responsible. It’s definitely an arguable point.

The big, ugly, greasy monkey wrench in that whole theory is Mr. Warg’s own record and reputation since getting accused of this invasion.  He was initially arrested in his apartment in Cambodia In September of 2012 but, before Denmark could extradite him, He was deported to Sweden to serve jail time for copyright theft because of being involved with TPB (The Pirate Bay). While in Sweden he was tried yet again for hacking into a bank’s computers. He was finally taken to Denmark in November of 2013 and sat there for a bit. So, it took two years before he went to trial in Denmark for the CSC breeches.   I wonder how much disappeared in that time? Subsequently, Mr. Warg was sentenced to 3.5 years jail time as opposed to the maximum of 6 years for this type of infraction to the law.

After all is now said and done per se… This little piggy would like to know if Mr. Warg was convicted by being associated with other hacking crimes or because he physically did it? Considering there was no evidence found by the computer forensics “officials” pointing directly to him as the actual culprit. Why was he convicted and his 21 year old partner (whose name was withheld to protect his privacy…*cough cough*) walked off with time served? Was Mr. Warg  portrayed as a horrible man that attacked governments to a jury that really didn’t understand  anything about technology? Was he a cyber-terrorist in the making? Is it all a giant, stinking pile of cow manure? The world may never know.

It seems to simply boil down to this; a man has been convicted by the legal system with evidence given to that system by a powerful company instead of investigators finding their own.

Theories? Rants? Opinions without profanity? They seem to be everywhere. Perhaps instead of prison, community service or a well paying job might be in order instead.  Has anyone ever thought of using a “hack” as a job interview?